Meet Scarlet, a young woman who re-imagines herself during a series of dissociative episodes. And the Doctor, a dubious medical professional who believes he holds the key to understanding her desire. Witness the re-telling of an age-old story as Scarlet desperately tries to escape the shackles of rational order, and her eventual turn towards hallucination. As Scarlet attempts to transcend her primary identification as a human, the Doctor’s own libidinal desires reveal themselves through a series of darkening imperatives. Do either hold the key to a cure, or are they both unwittingly trapped by their own oppression? 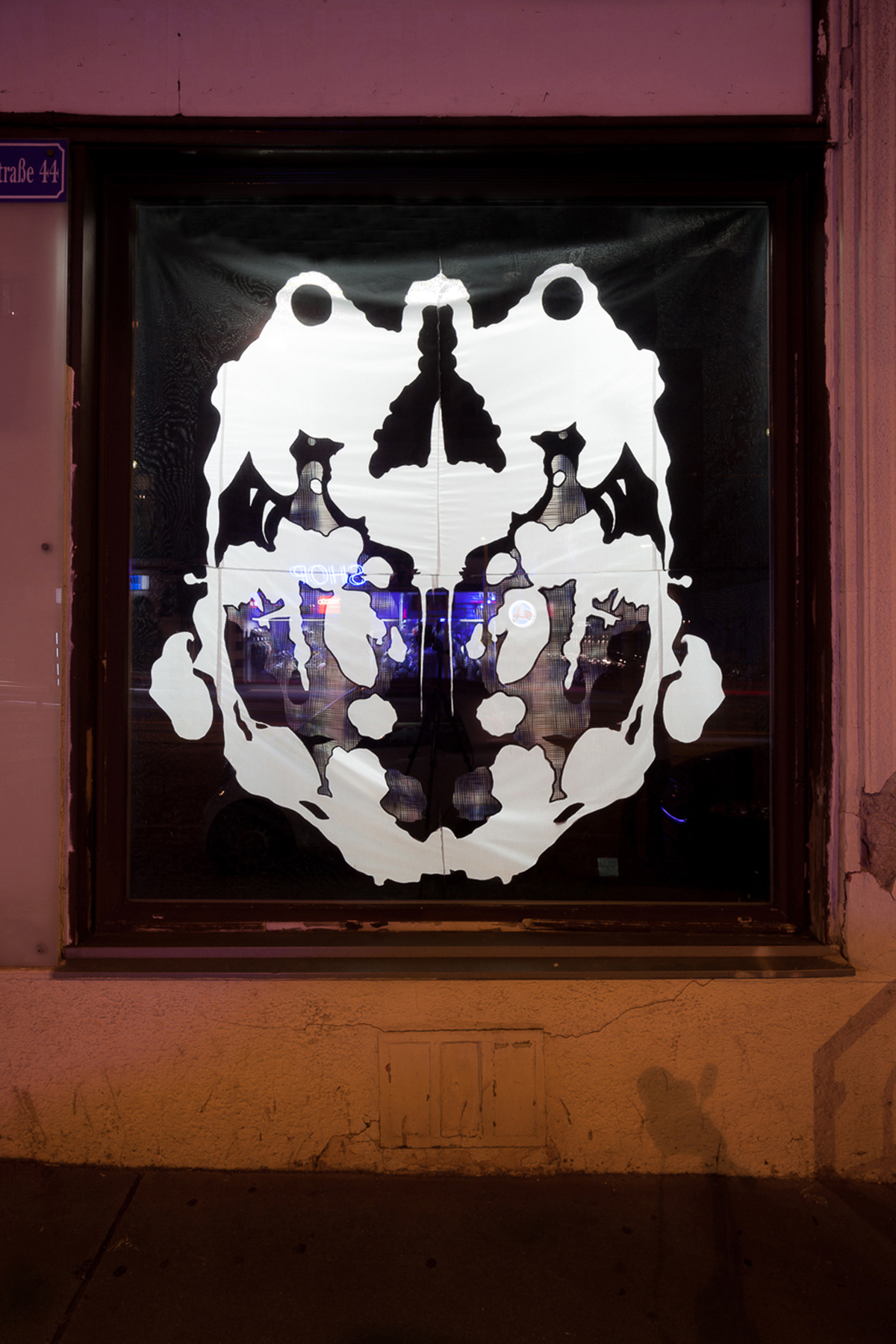 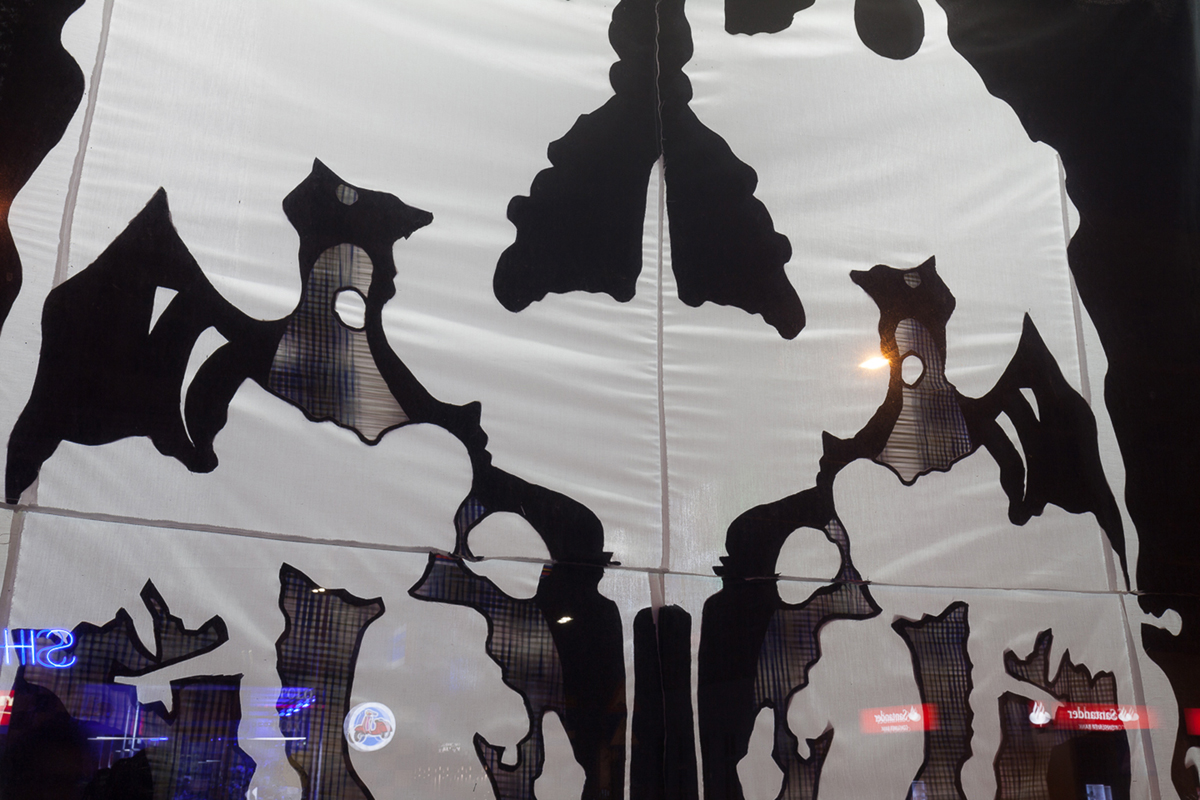 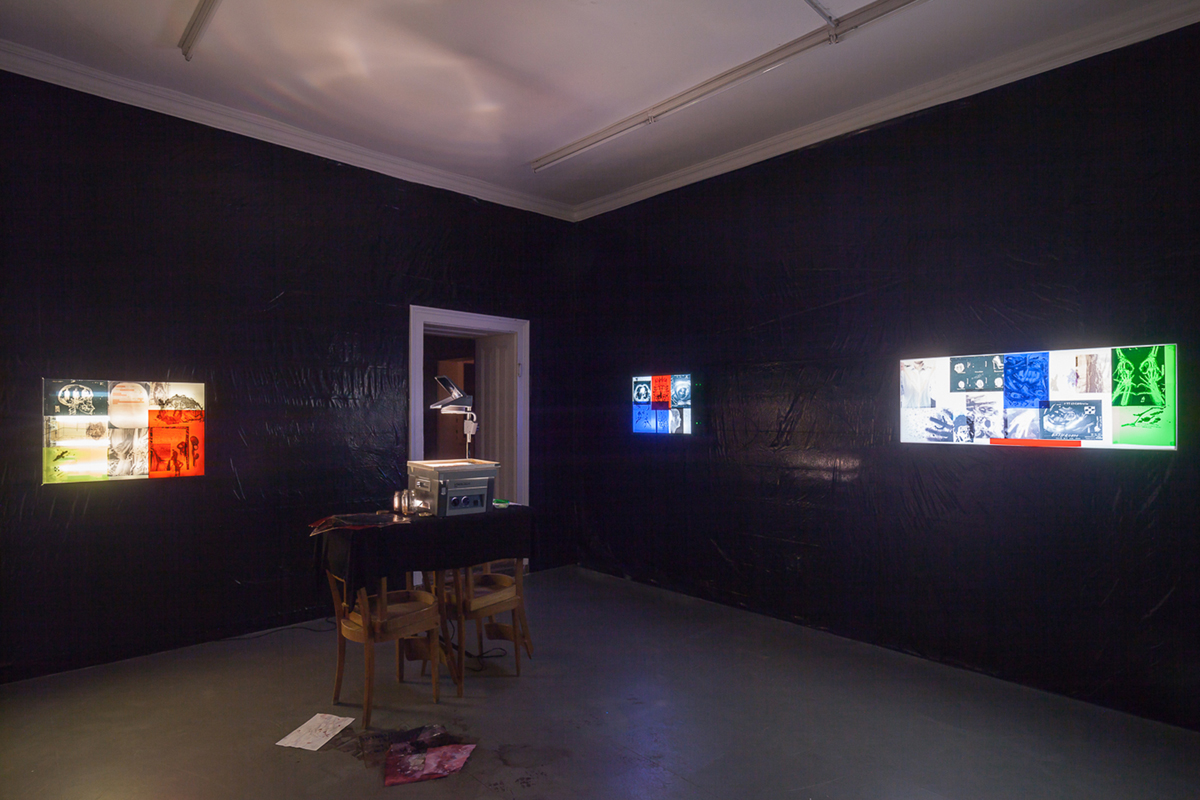 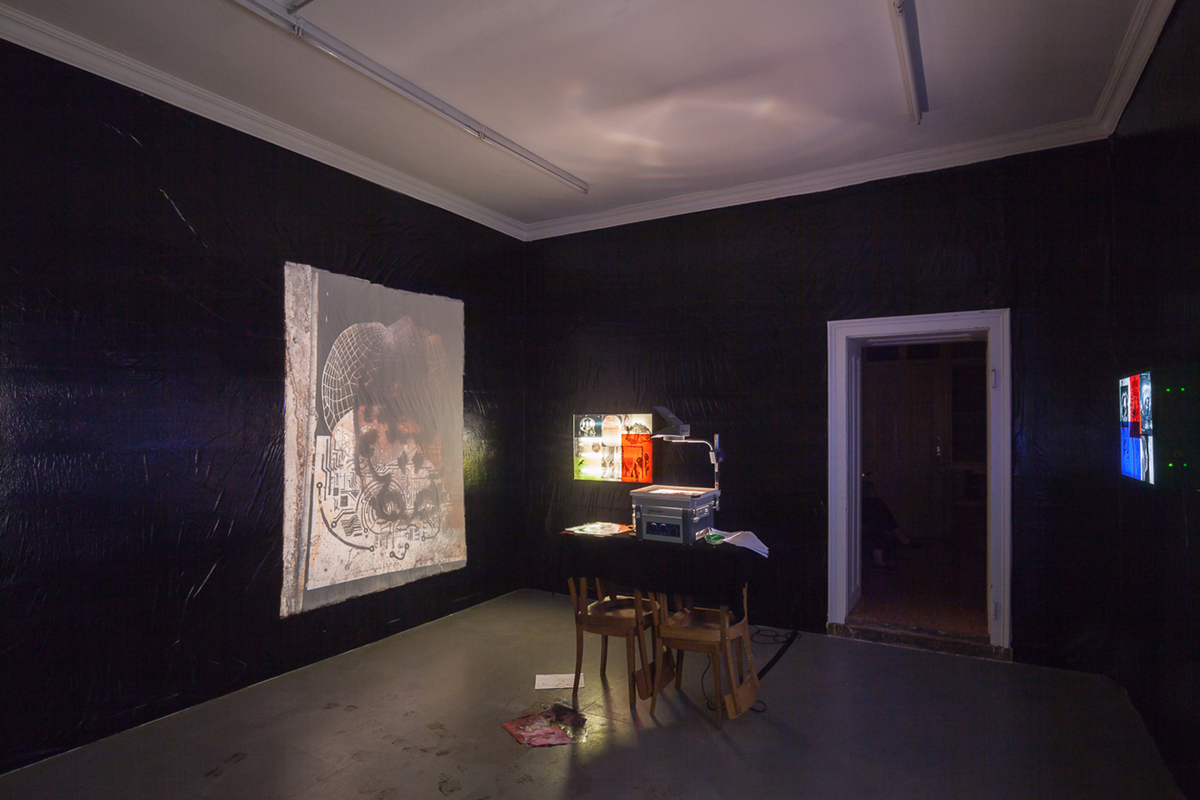 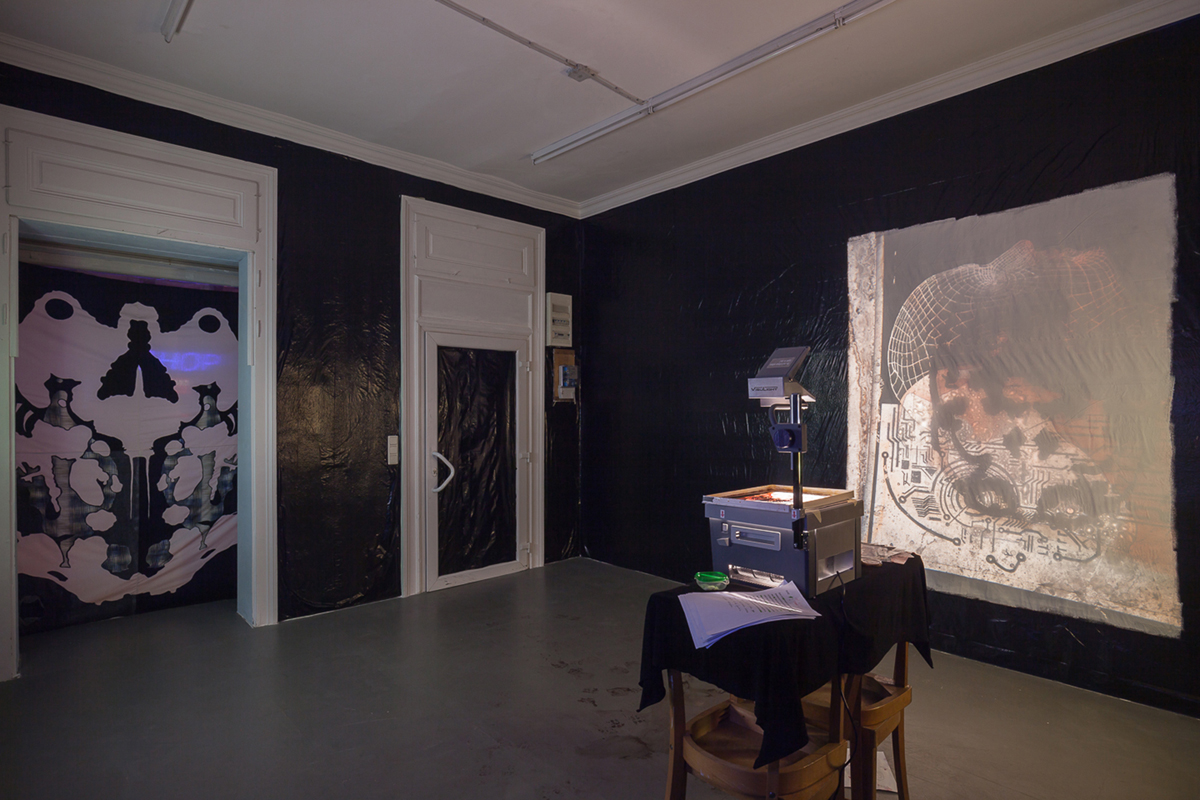 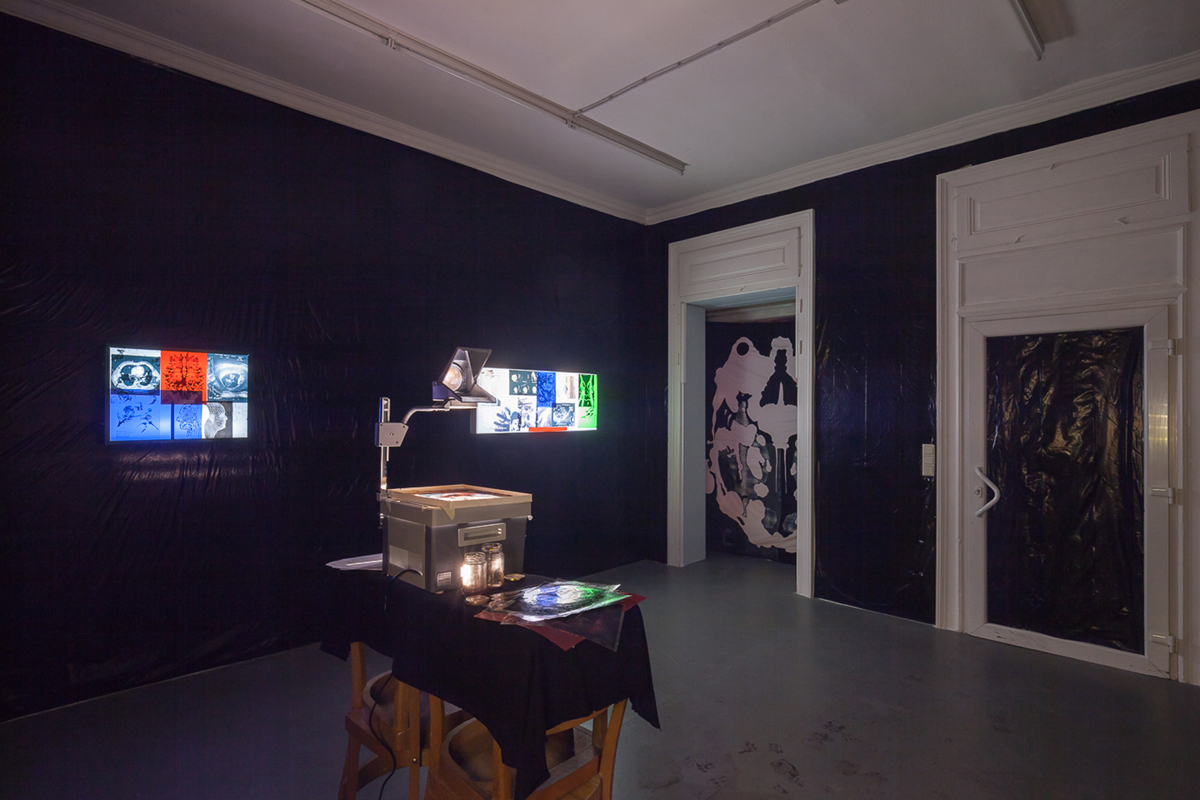 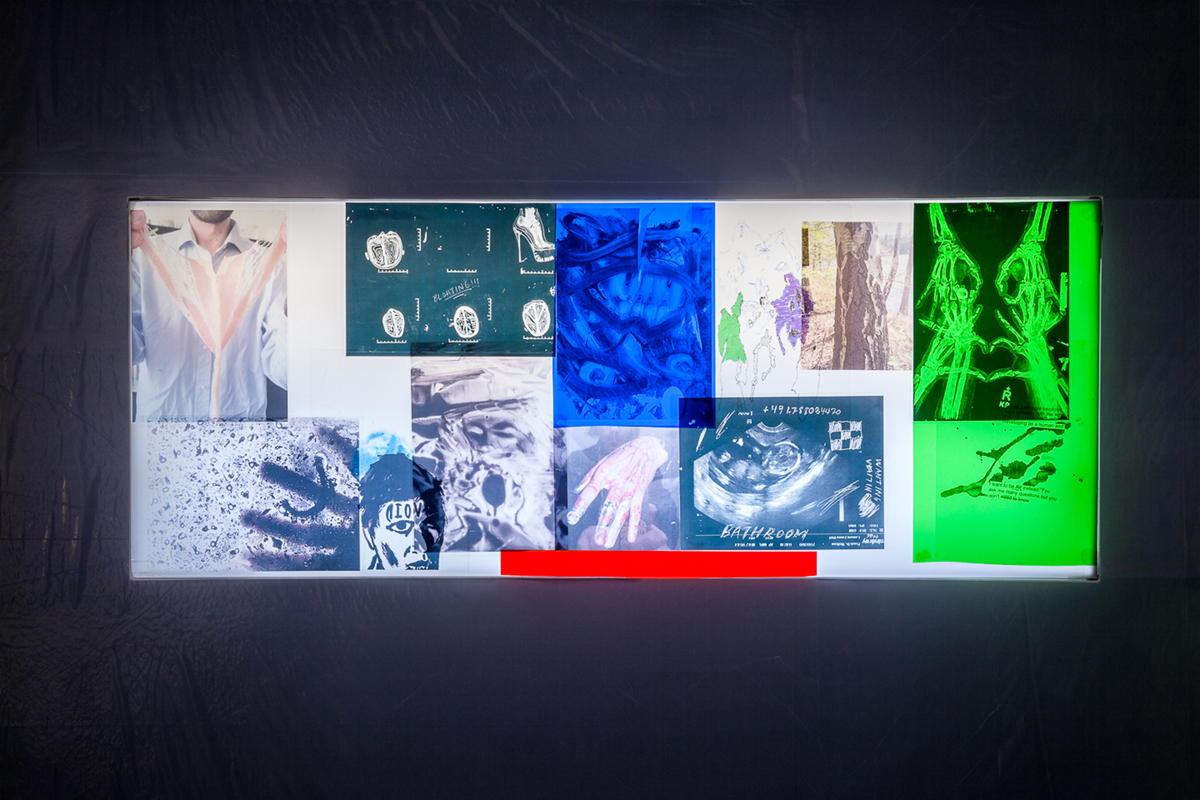 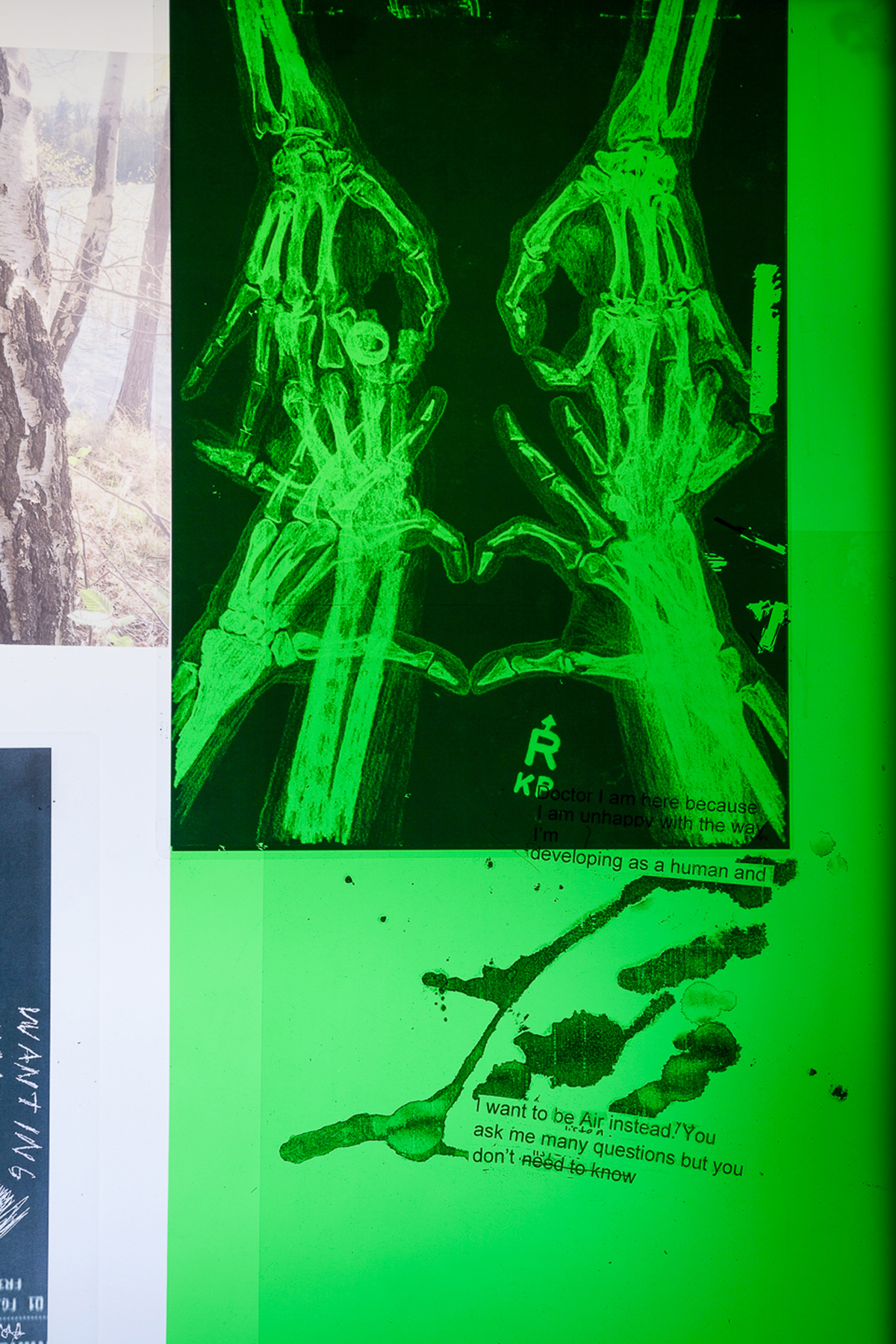 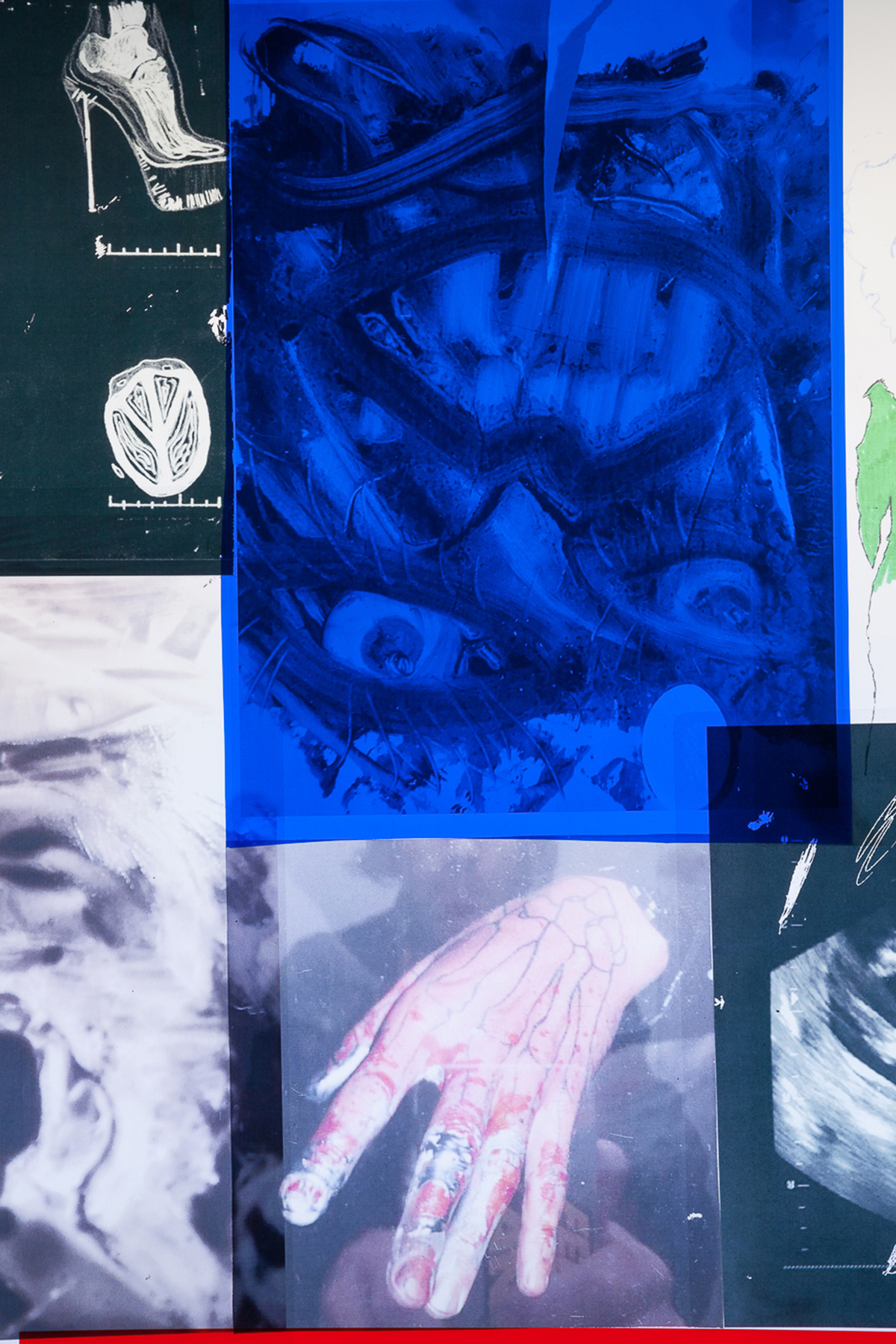 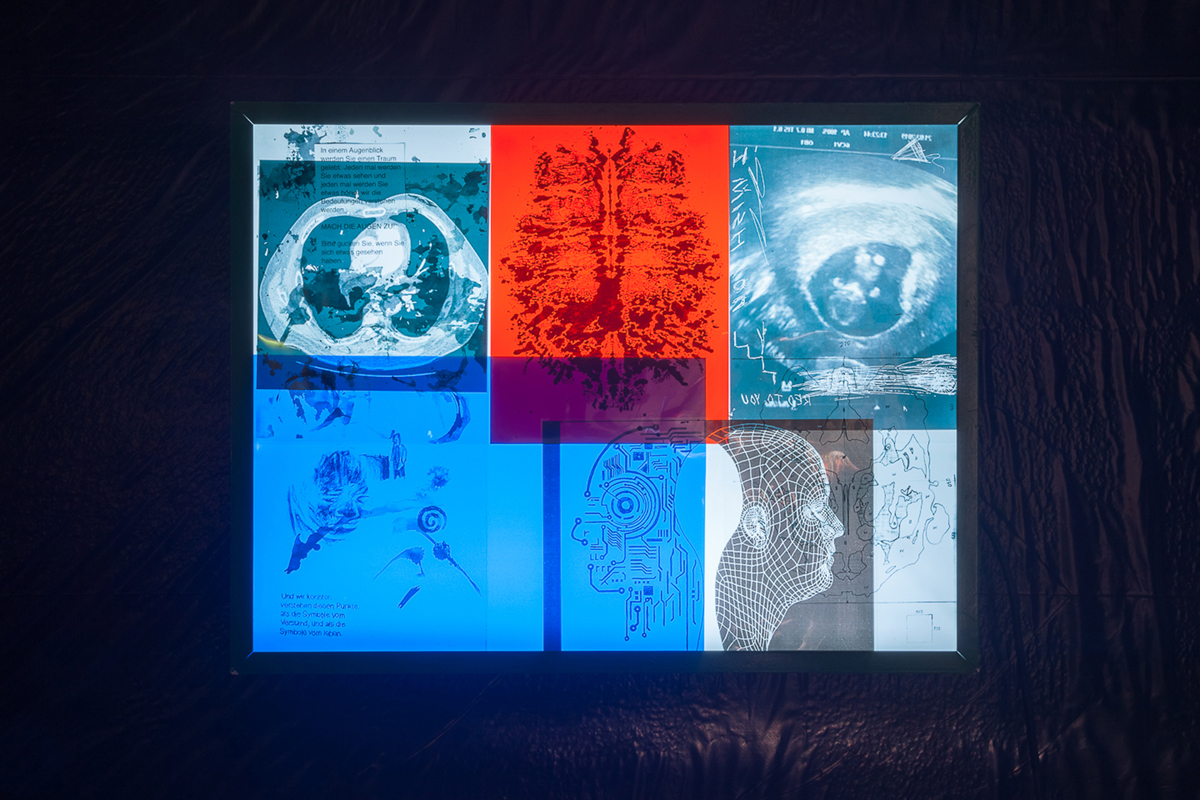 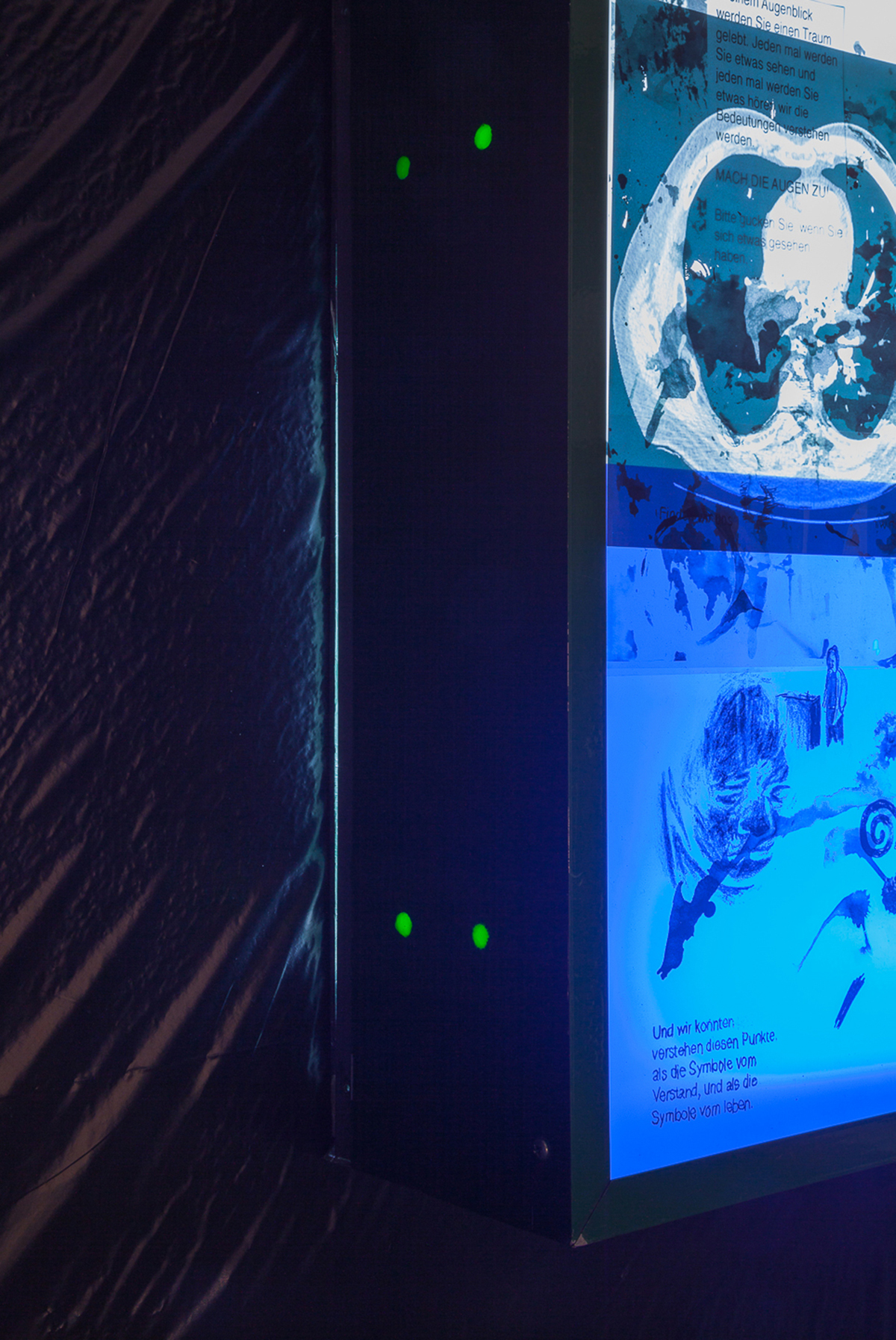 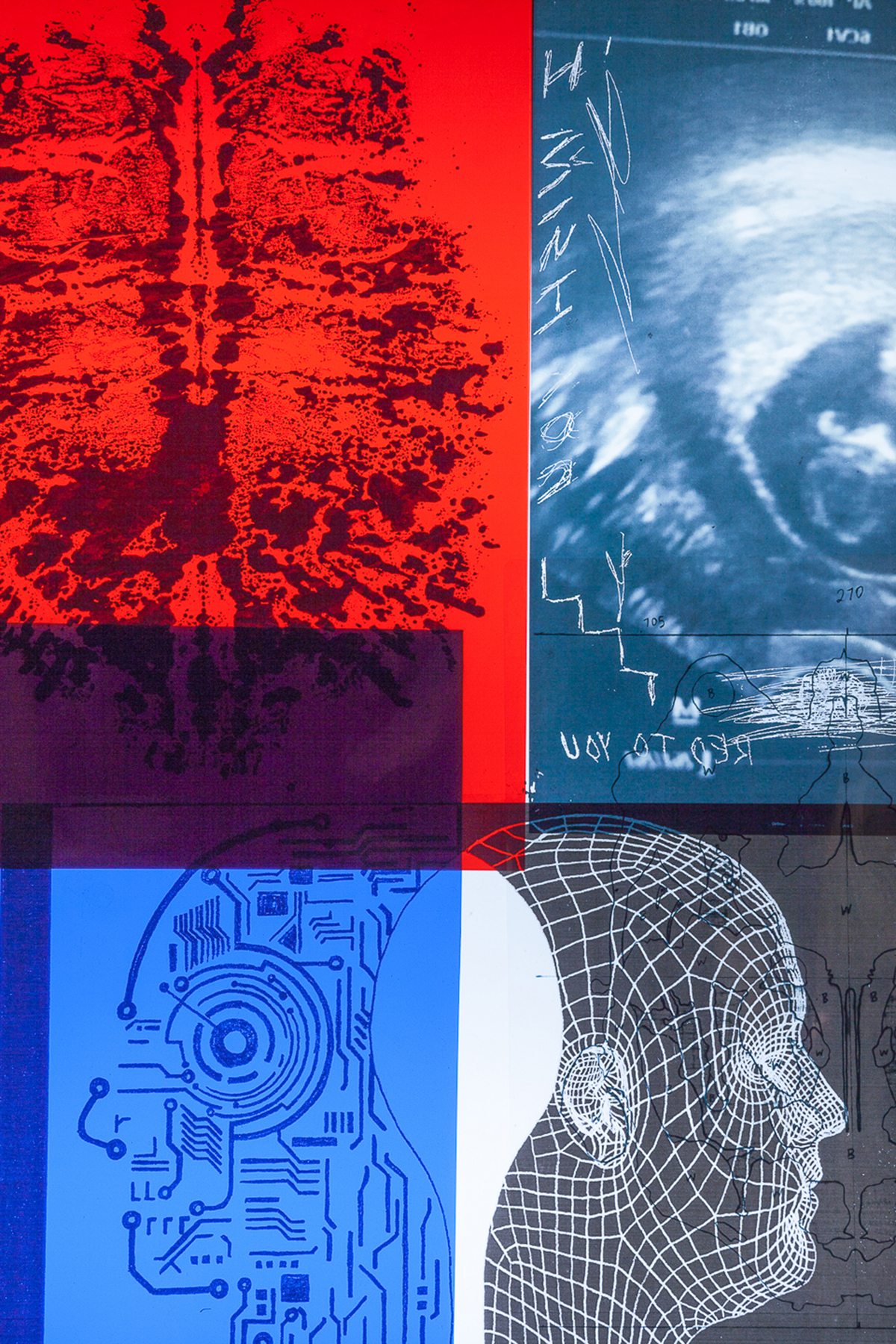 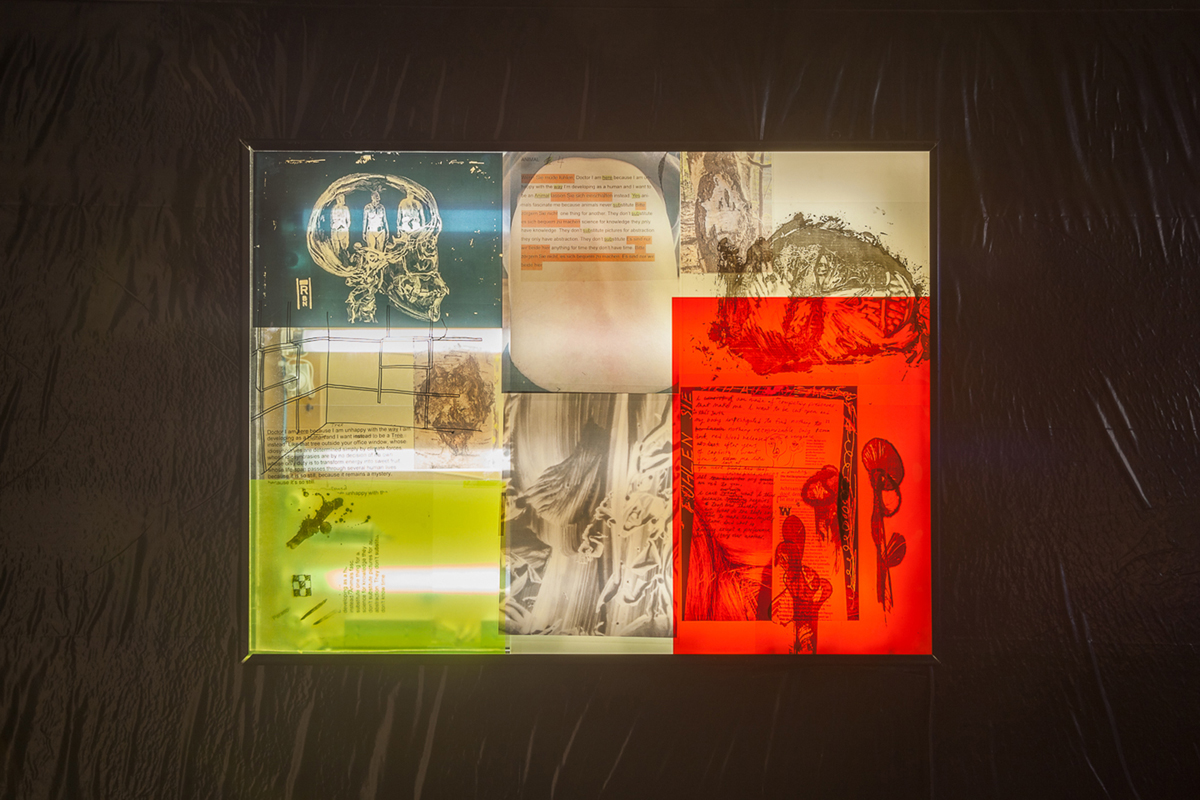 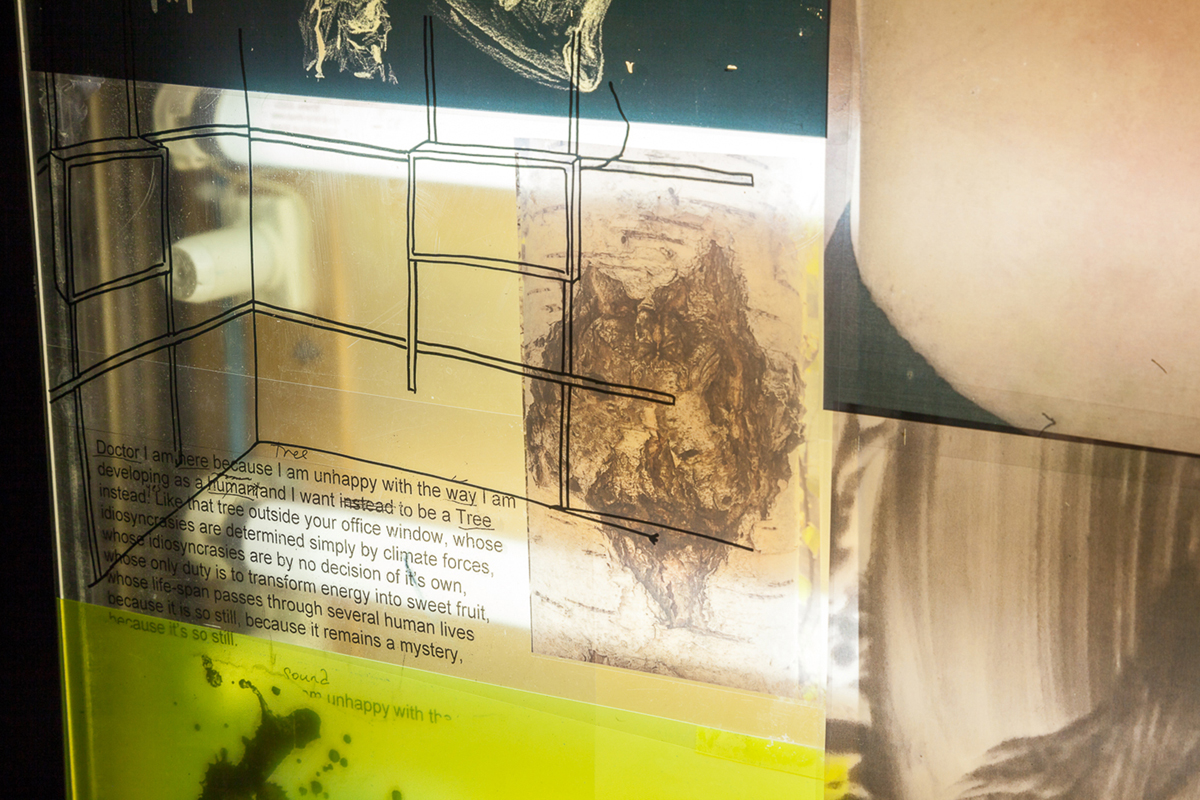 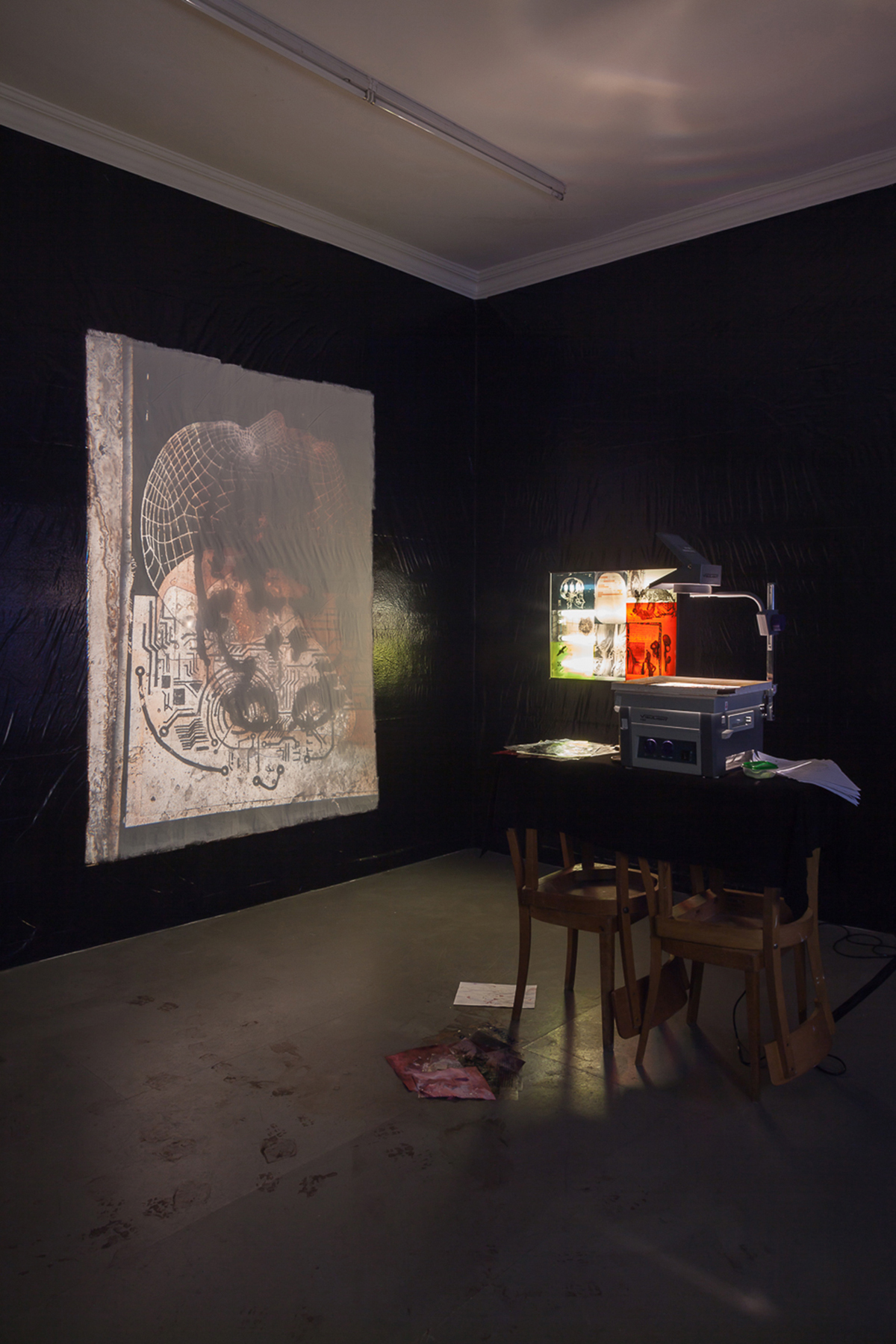 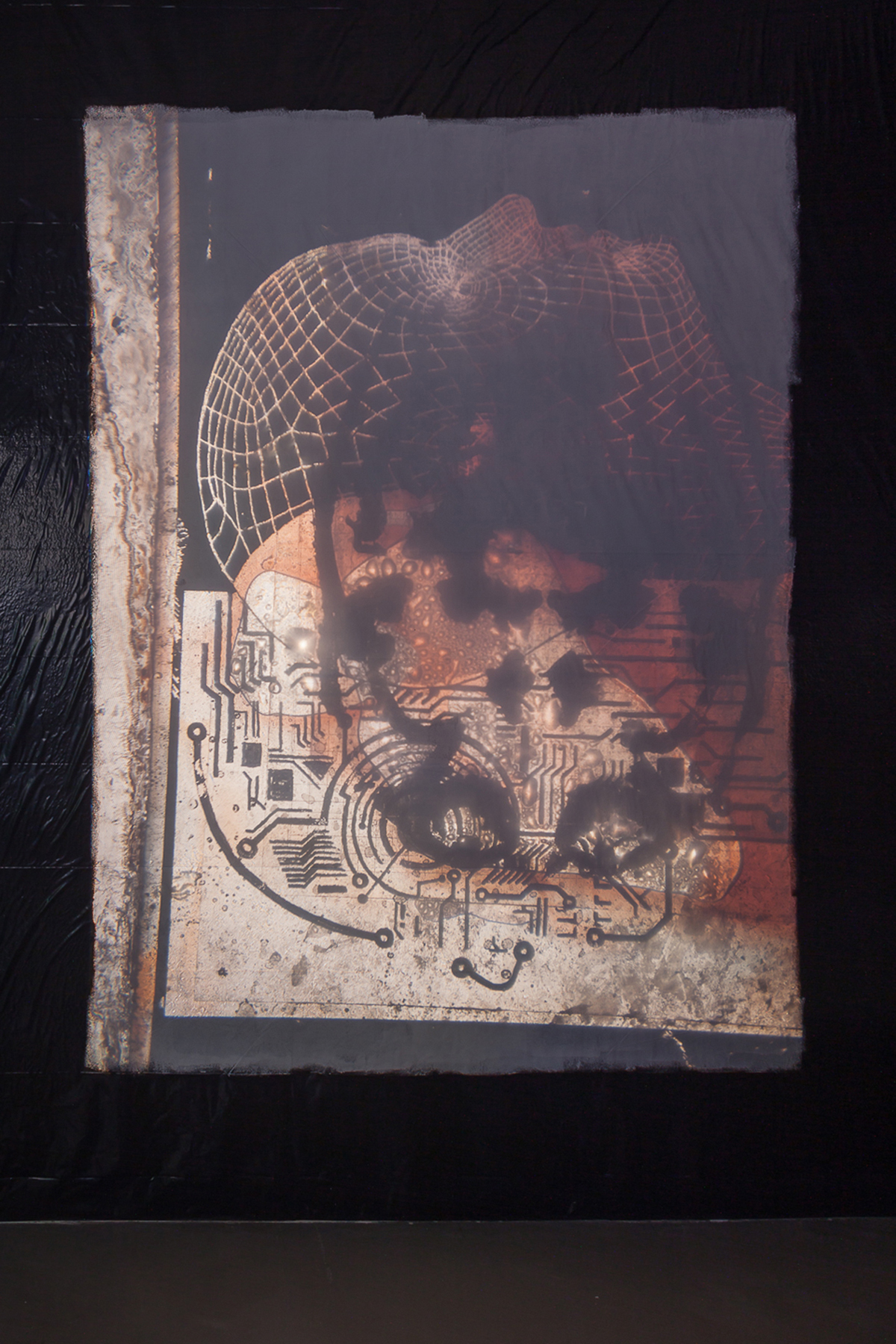 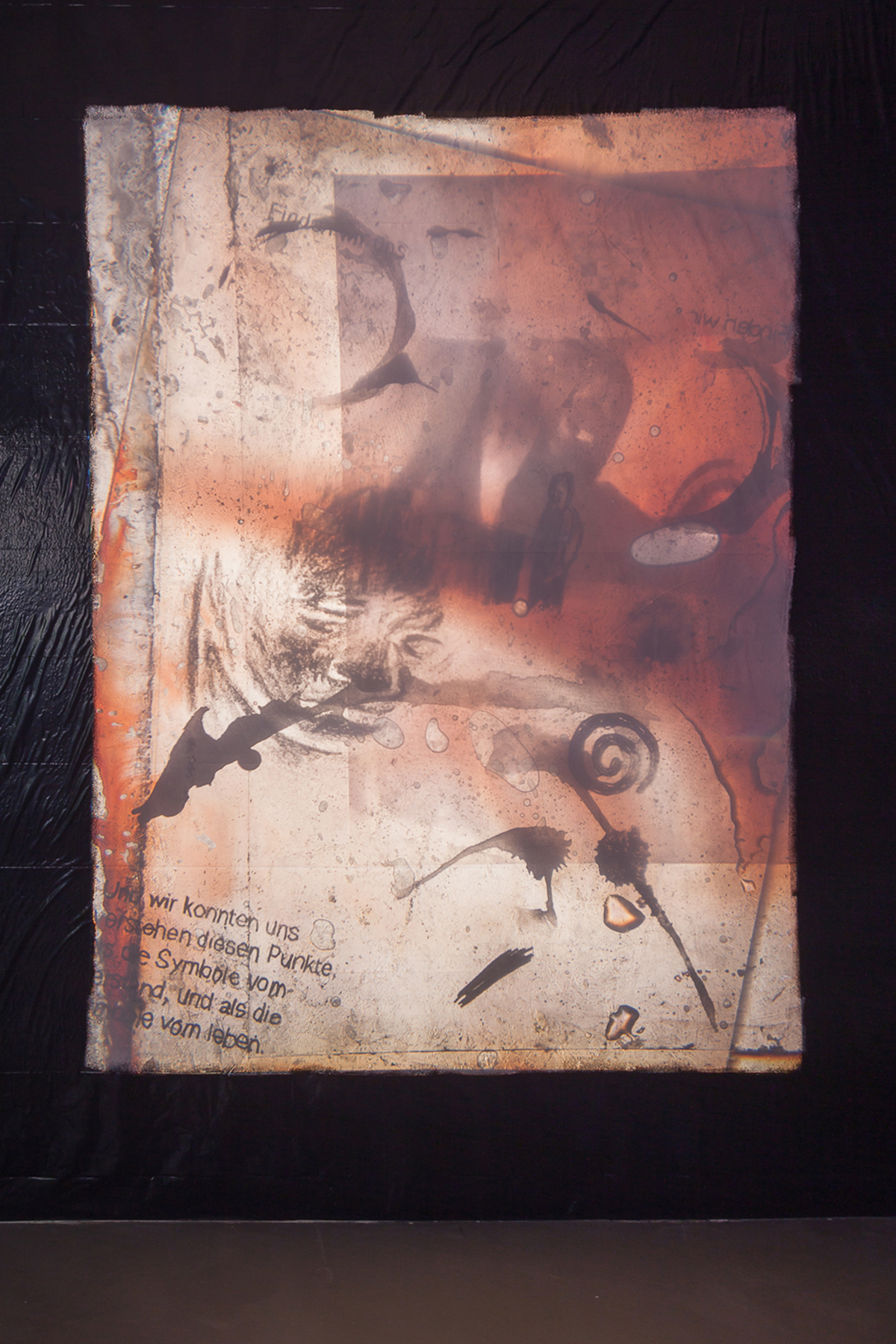 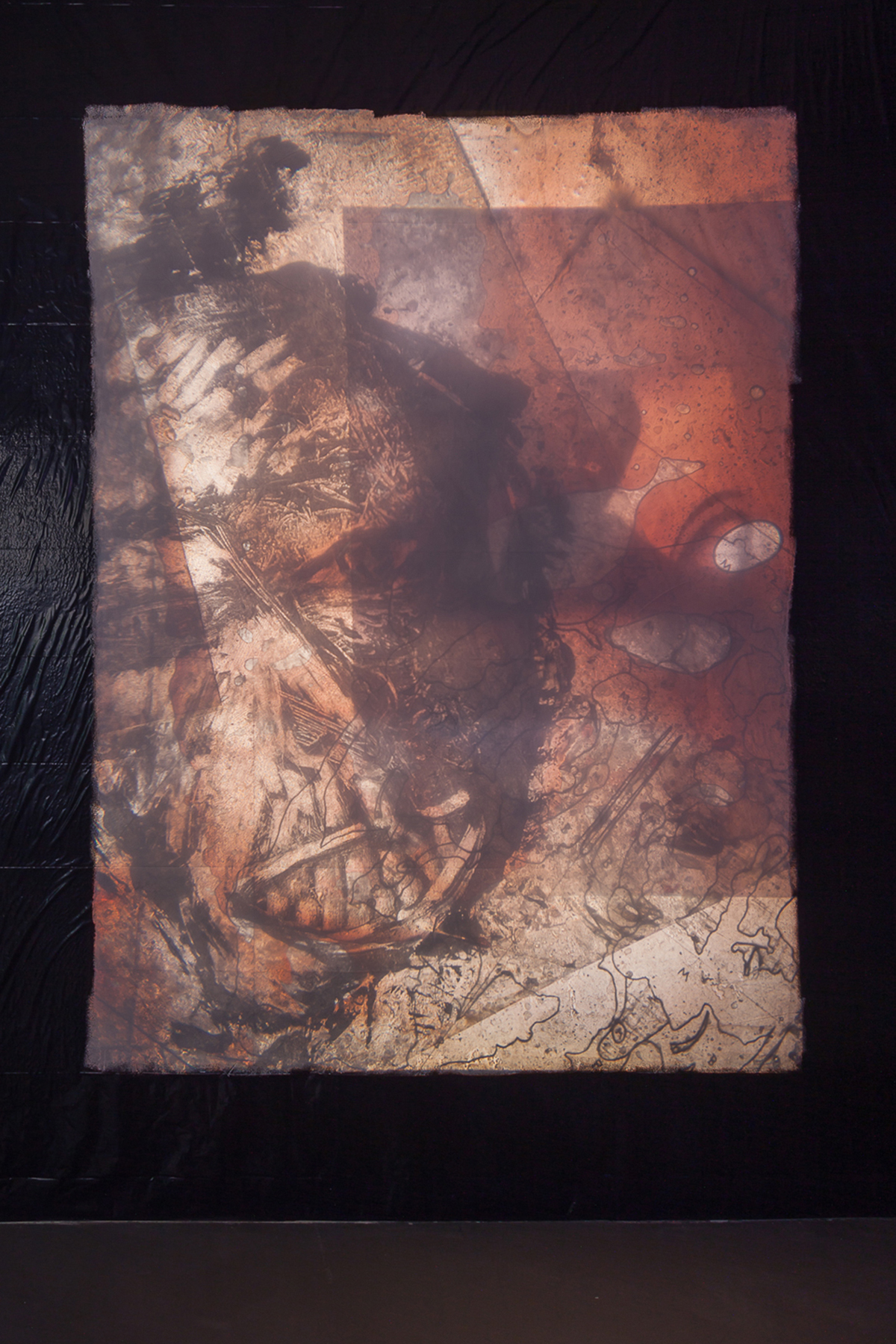 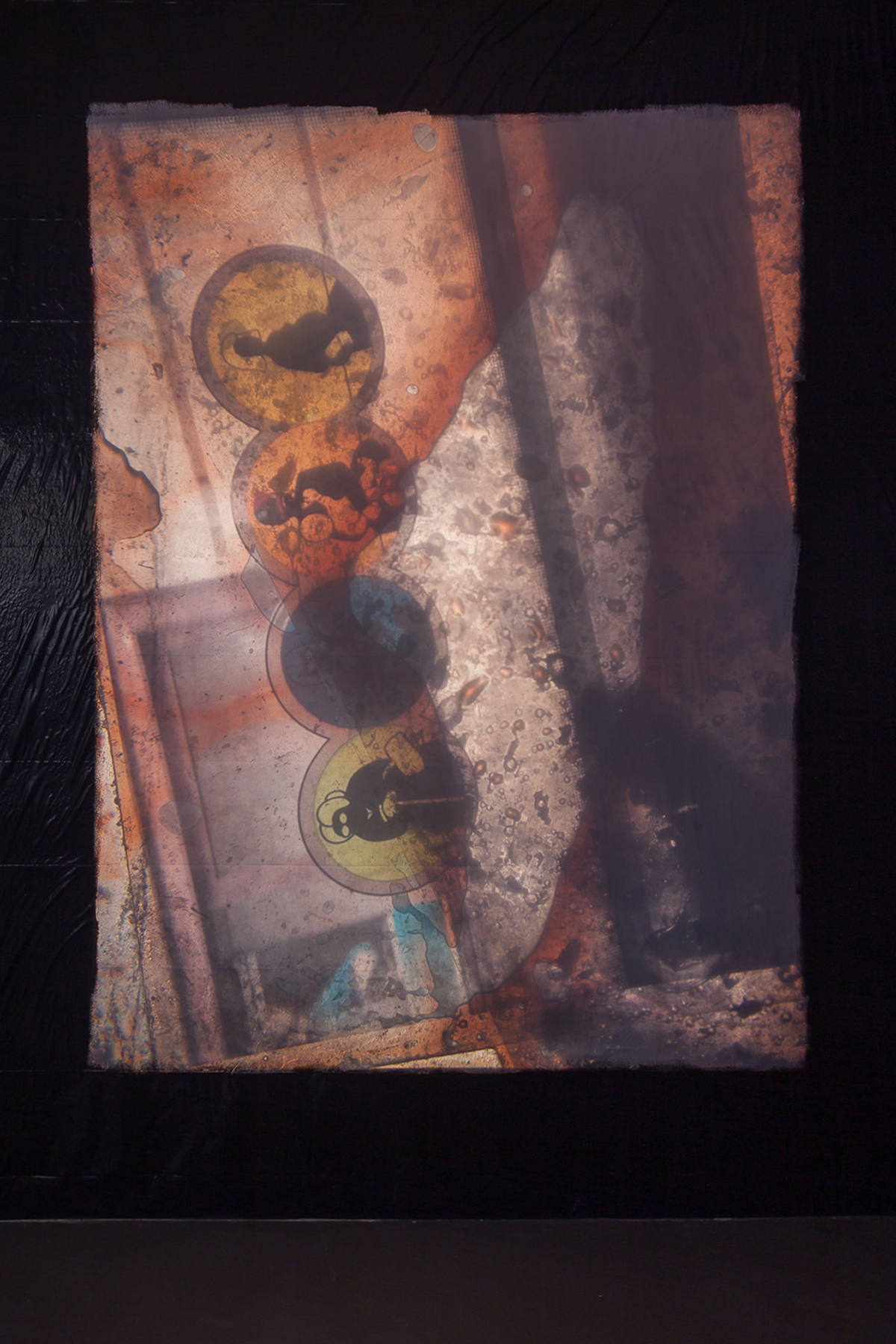 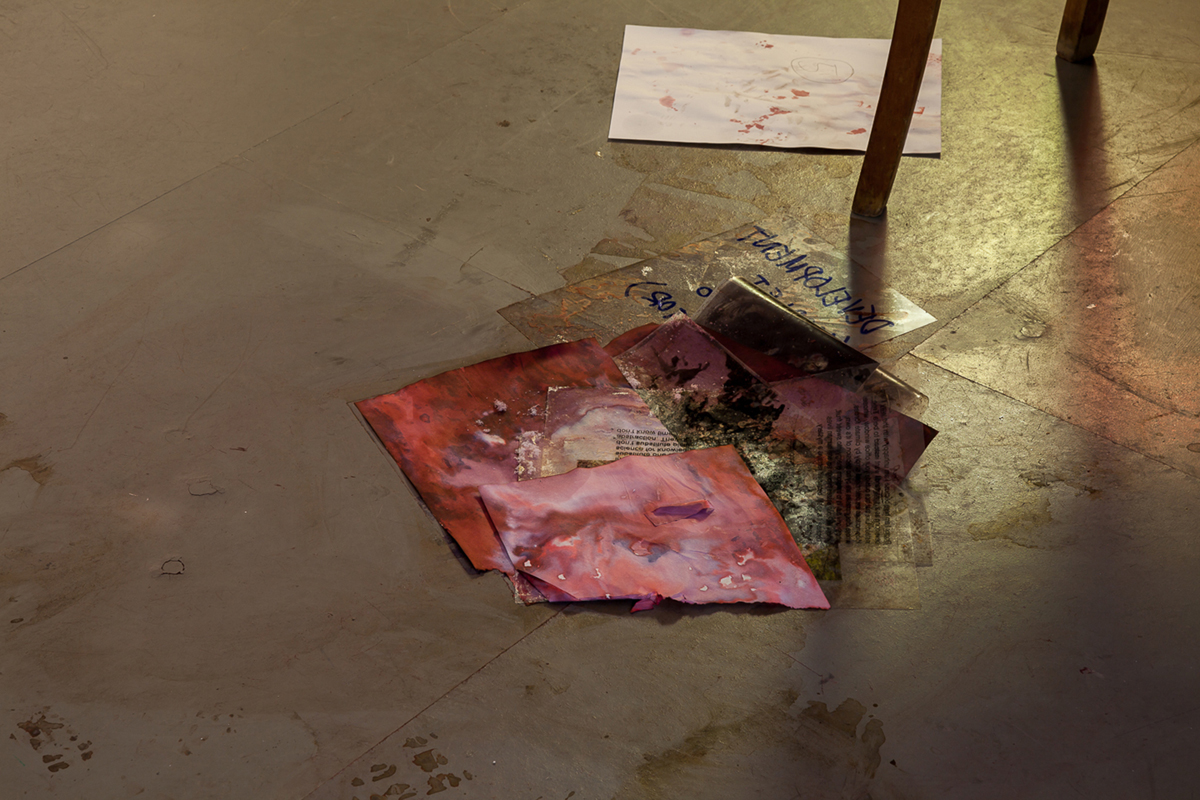 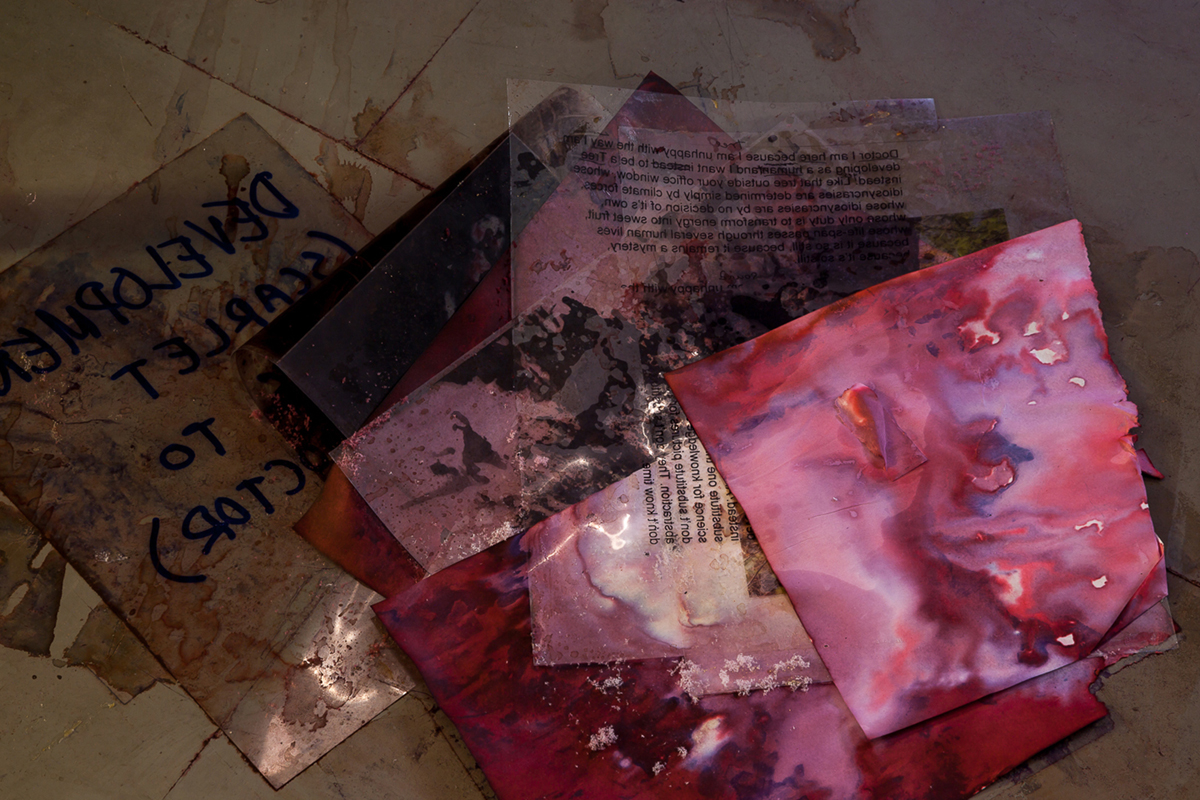 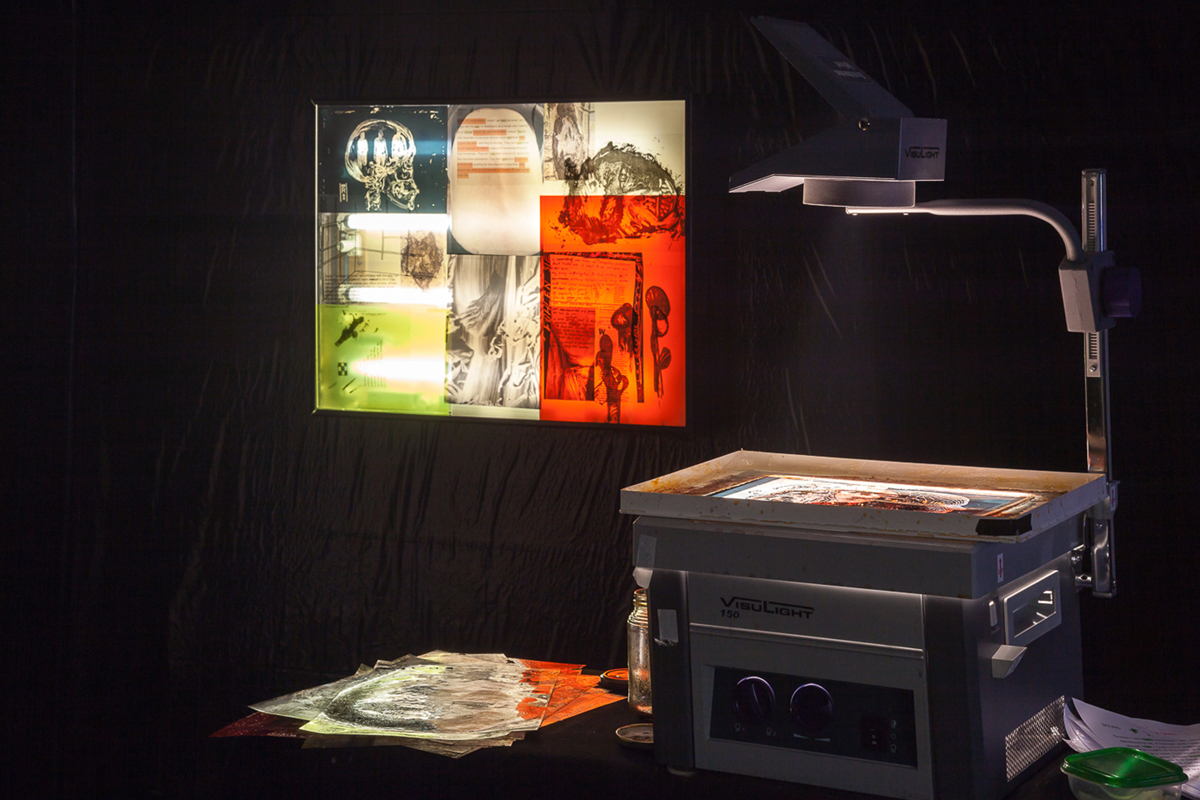 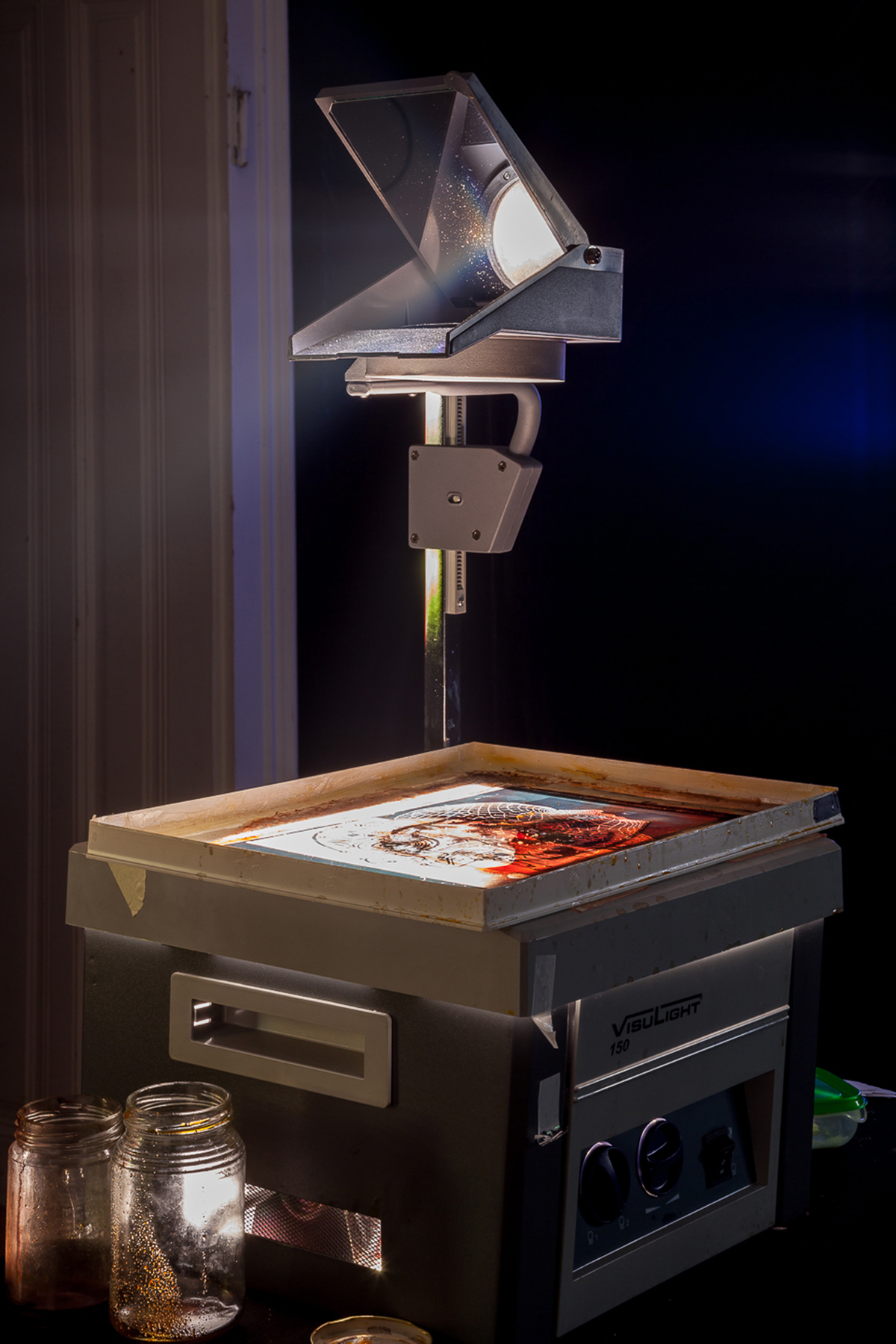 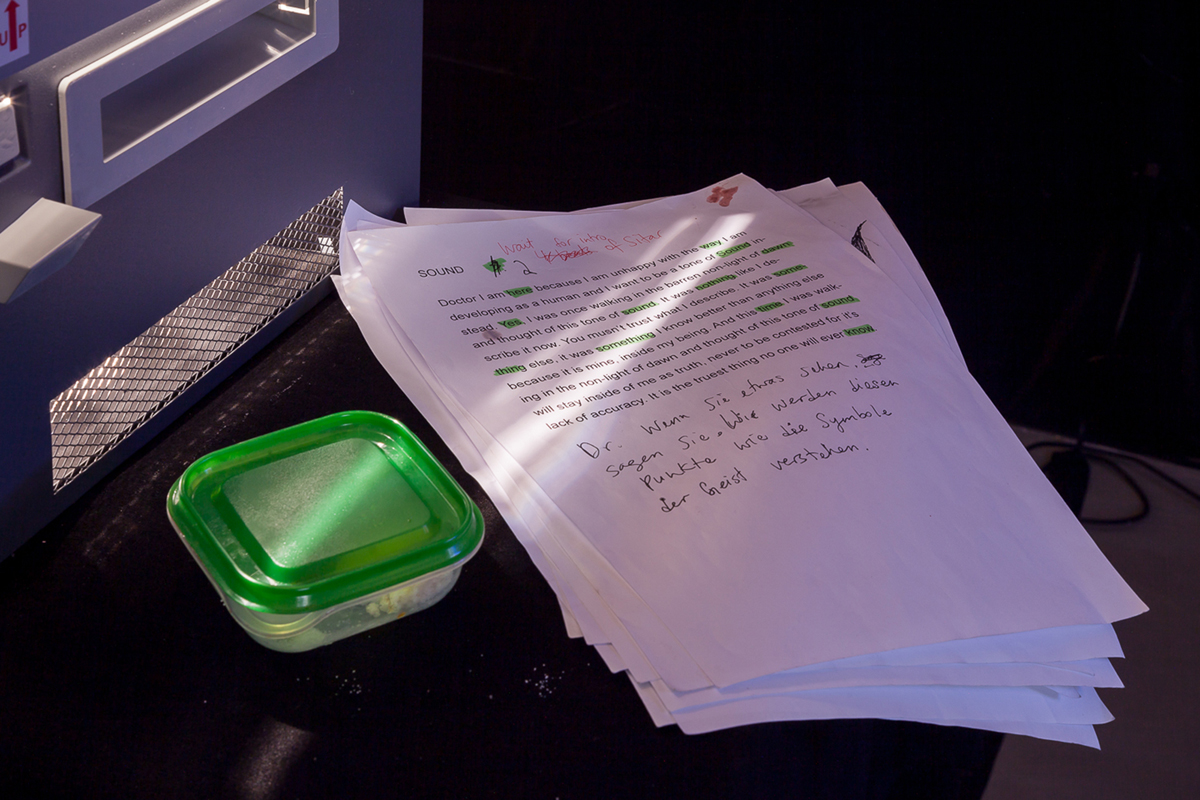 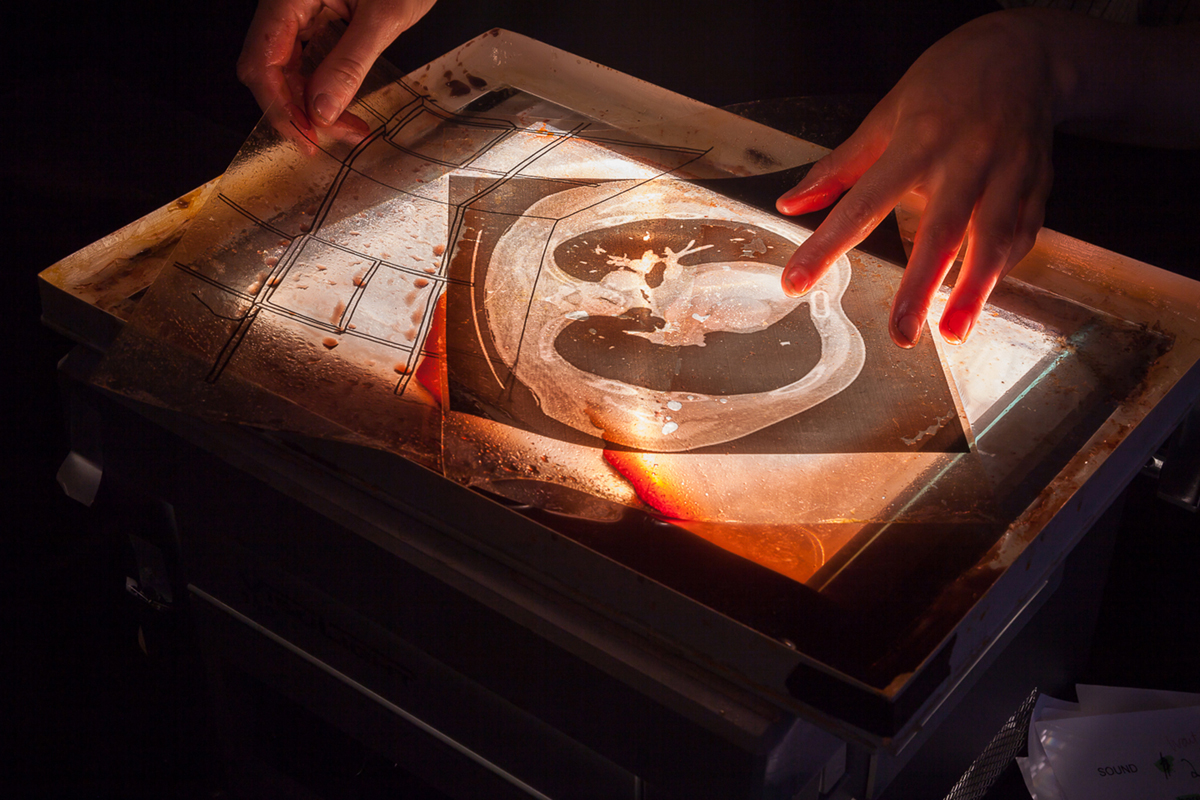 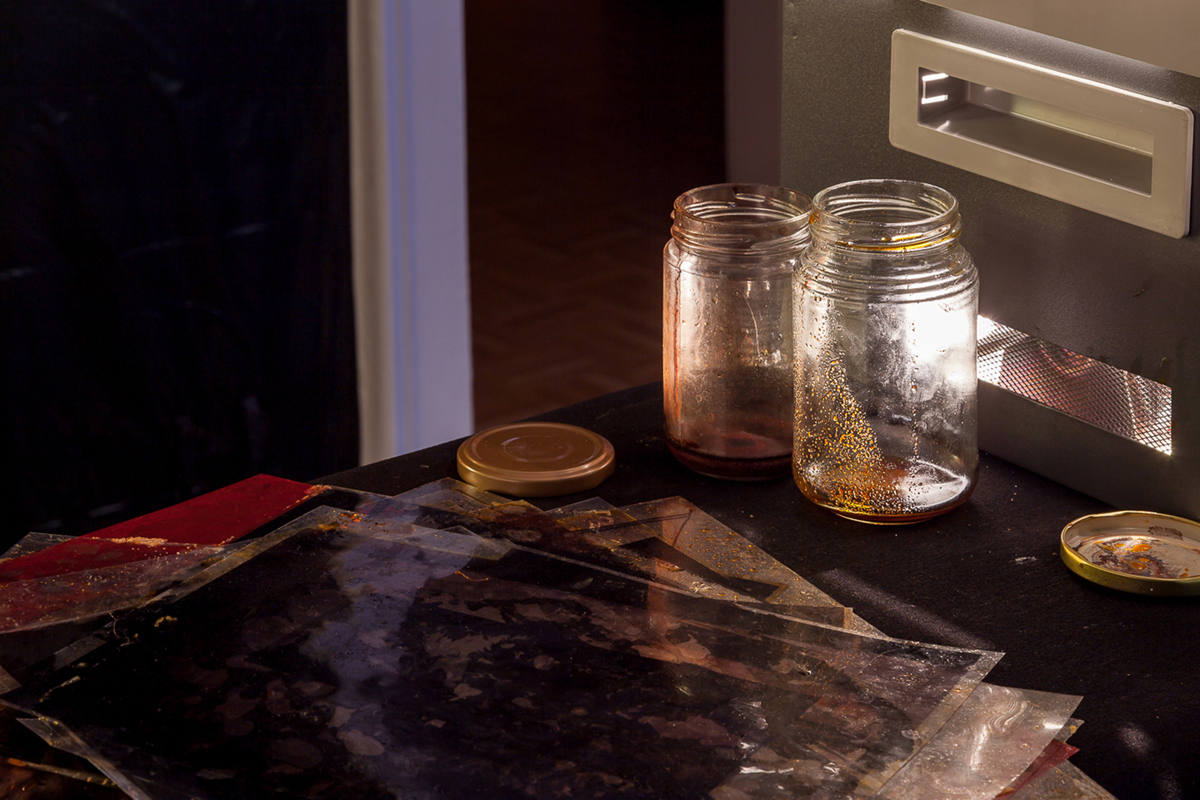 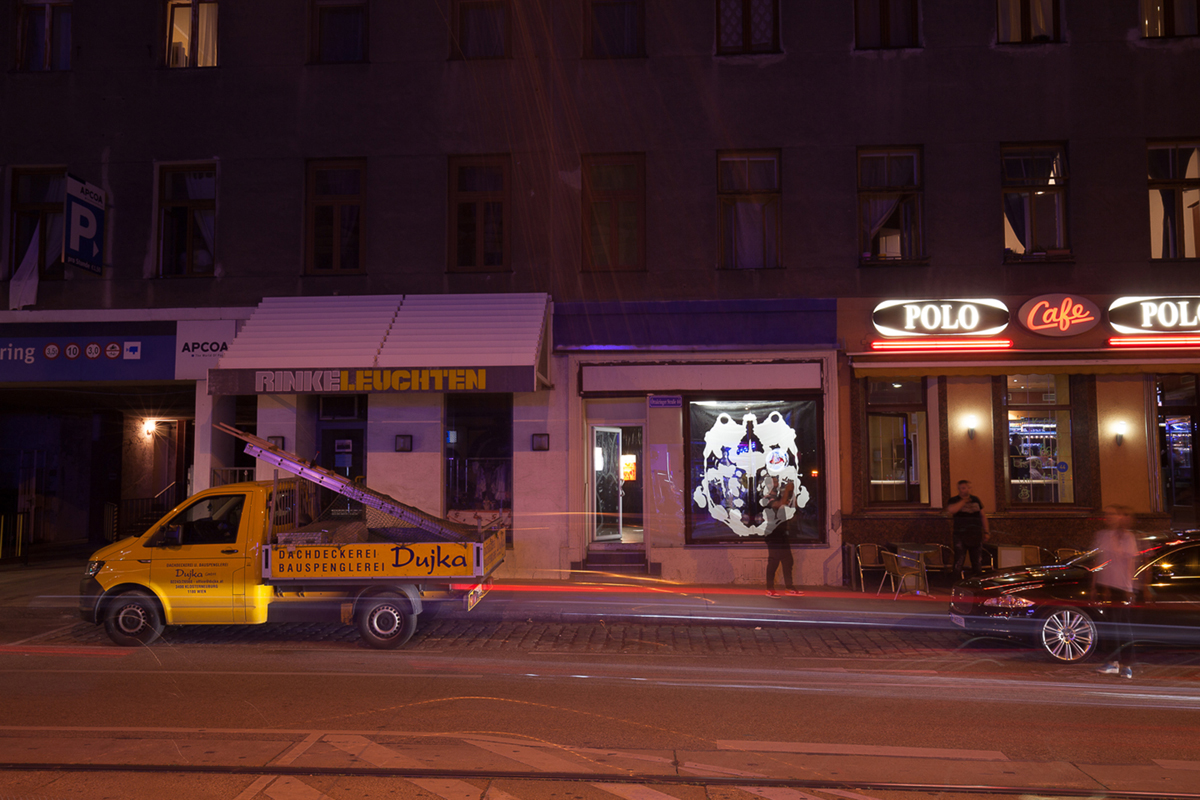