Who can you trust in a world of lies?

1938. After architect Victor Gruen fled Nazi Austria, like so many left-wing Jewish intellectuals at the time, he was looking for a way to smuggle European metropolitan values into the American suburban wasteland. Driven by his socialist upbringing in Vienna, he aimed to replace the avenues of horror with pedestrian-based urban centers. Instead, he created the first shopping mall. Described by some as the single most influential building archetype of the postwar era, it soon became the blueprint for a mental state of mind - the Sanatorium.

2019. Our subject is here to remedy. A monument to ecstatic submission, she is the target and the dart, a lost fish in a magnetite current. A camera-man follows her impossible dérive. Together they saunter through warm and cool glows, baseline thuds, and smells that house the vacancy of youth. She undresses and redresses, rag-on-rag after rag-on-rag-on-rag. Identity drapes bare on her shoulders, codes tight to the chest.

The Sanatorium is the motherboard, though the building is no longer of consequence. Its surplus is the cure and the cause, and individuality is a slippery pursuit. 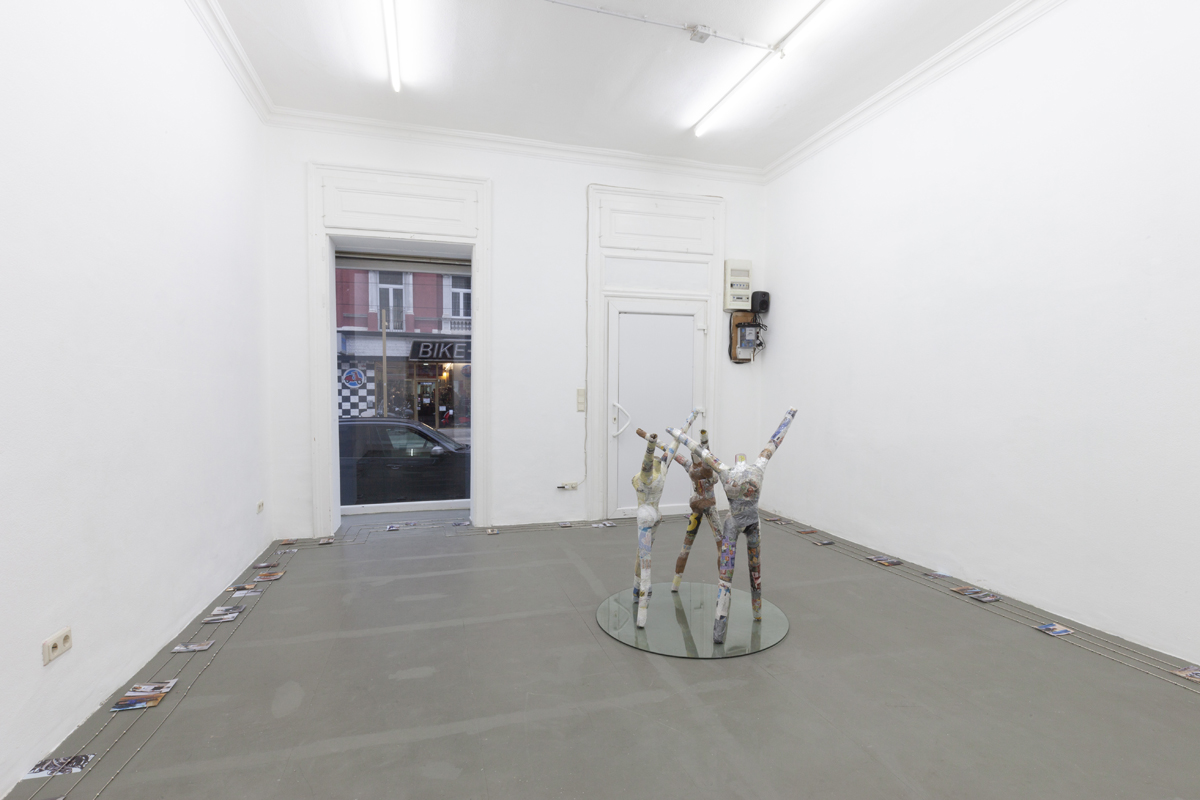 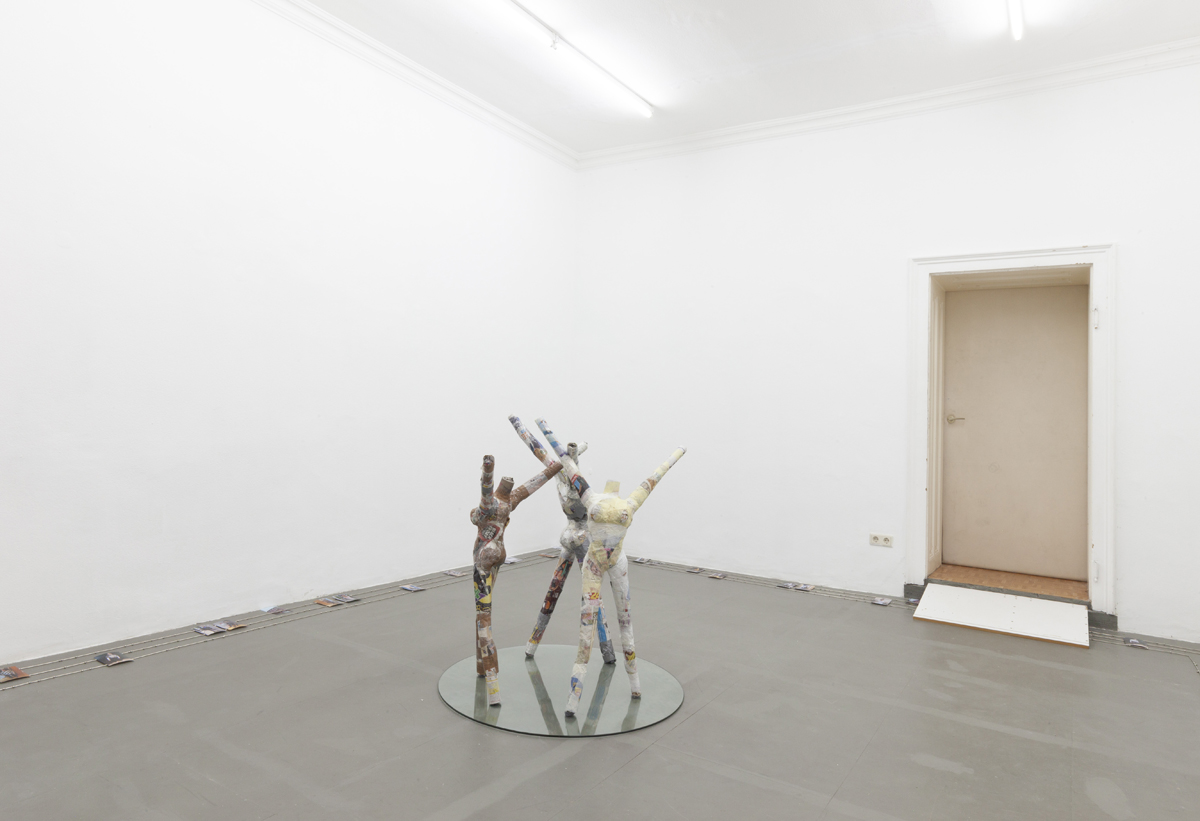 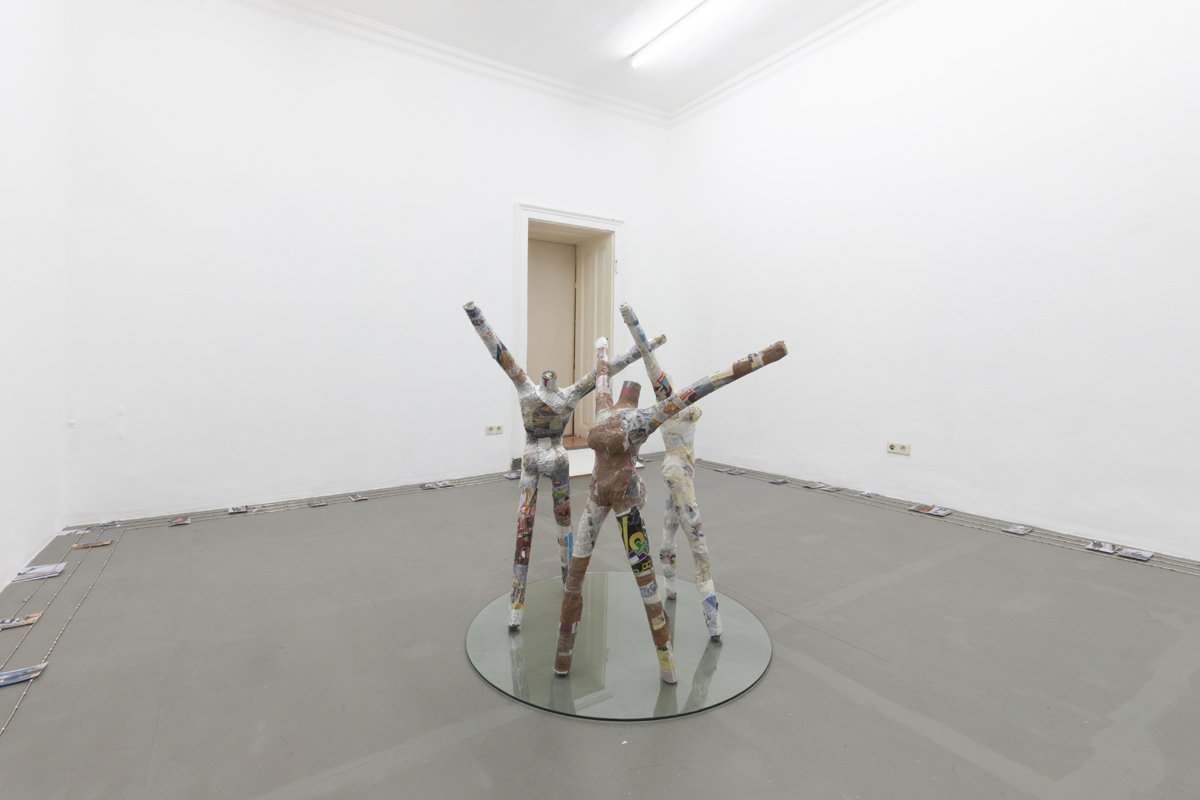 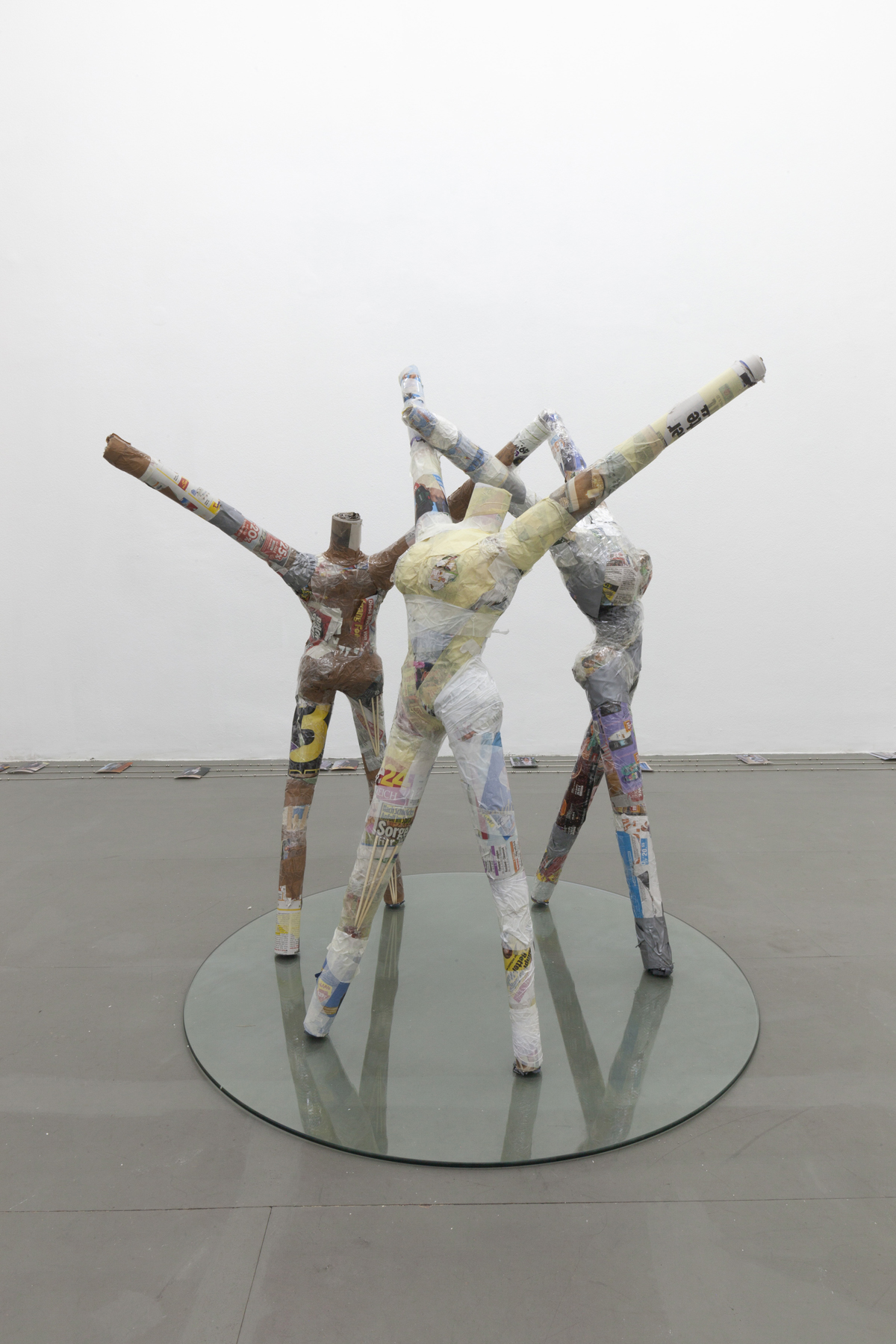 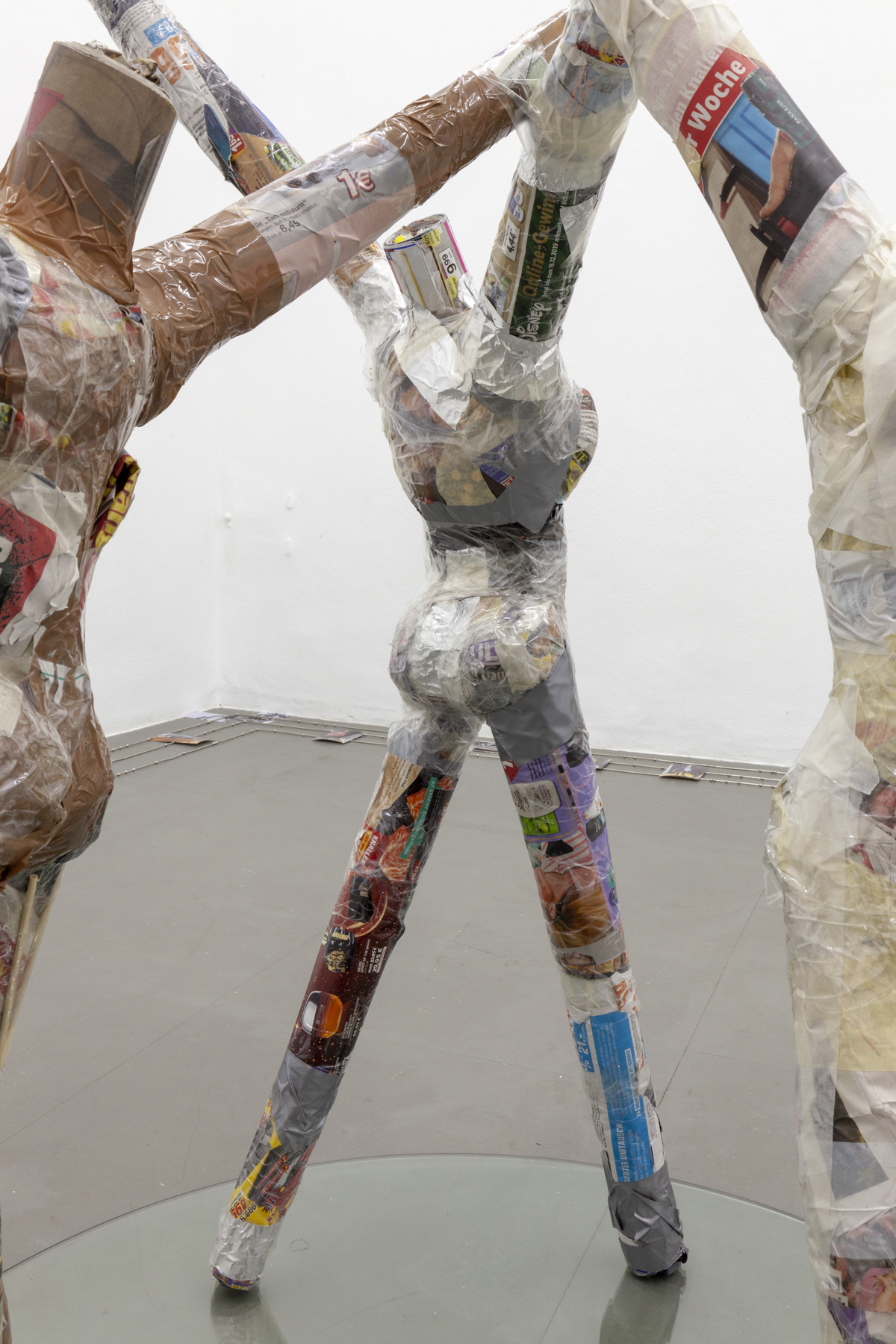 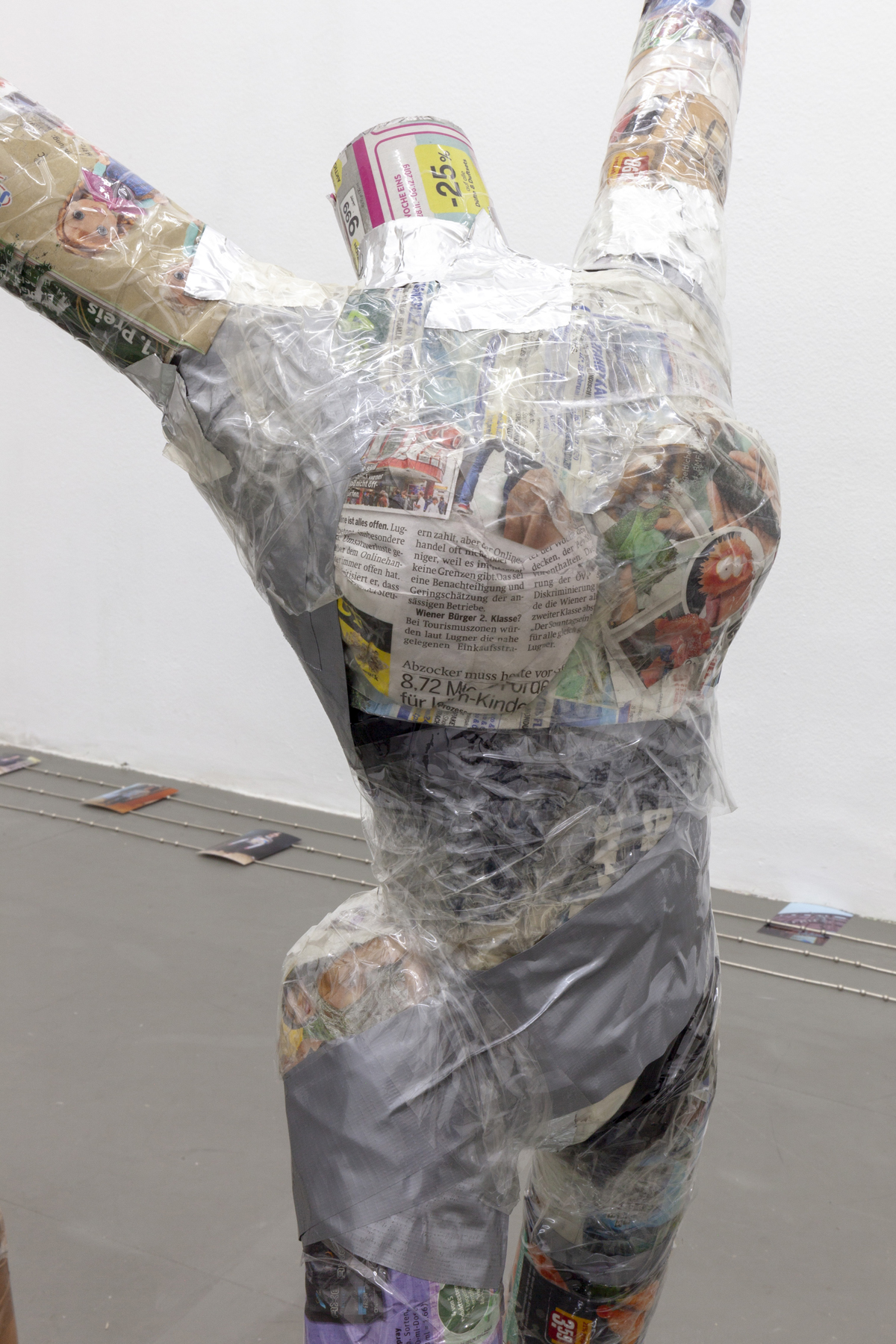 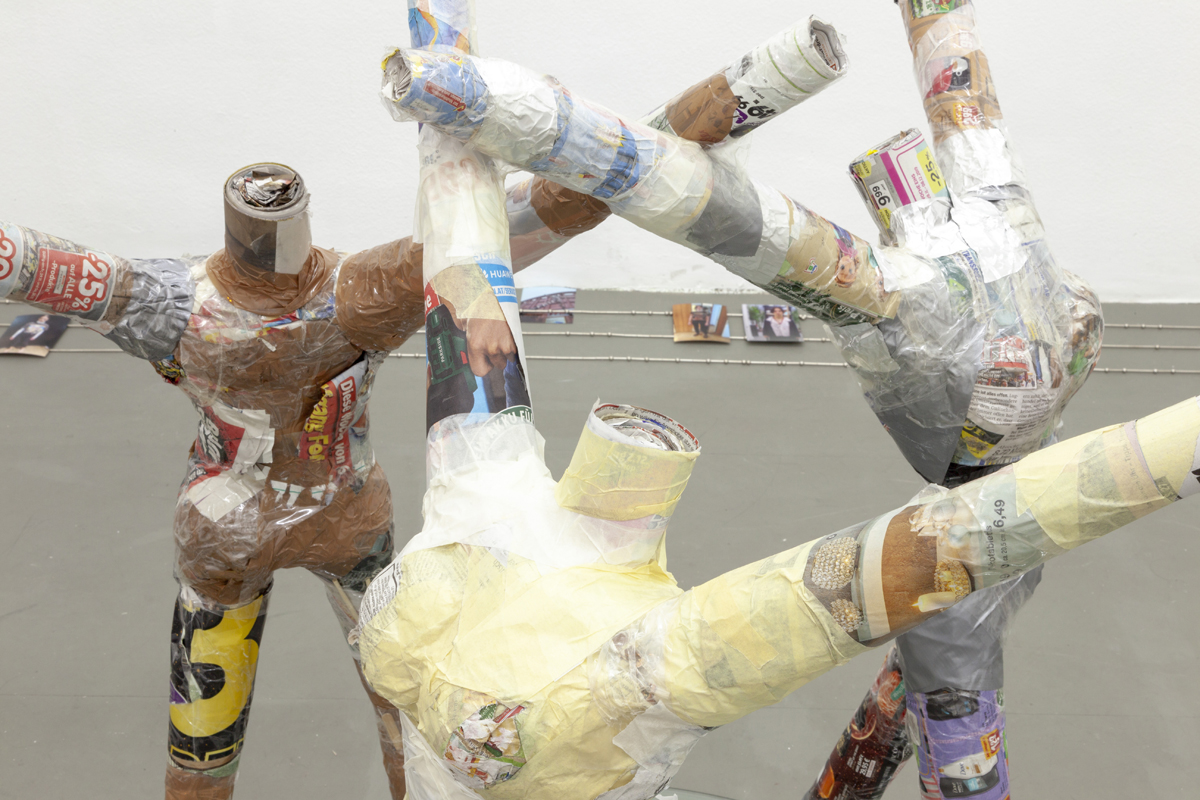 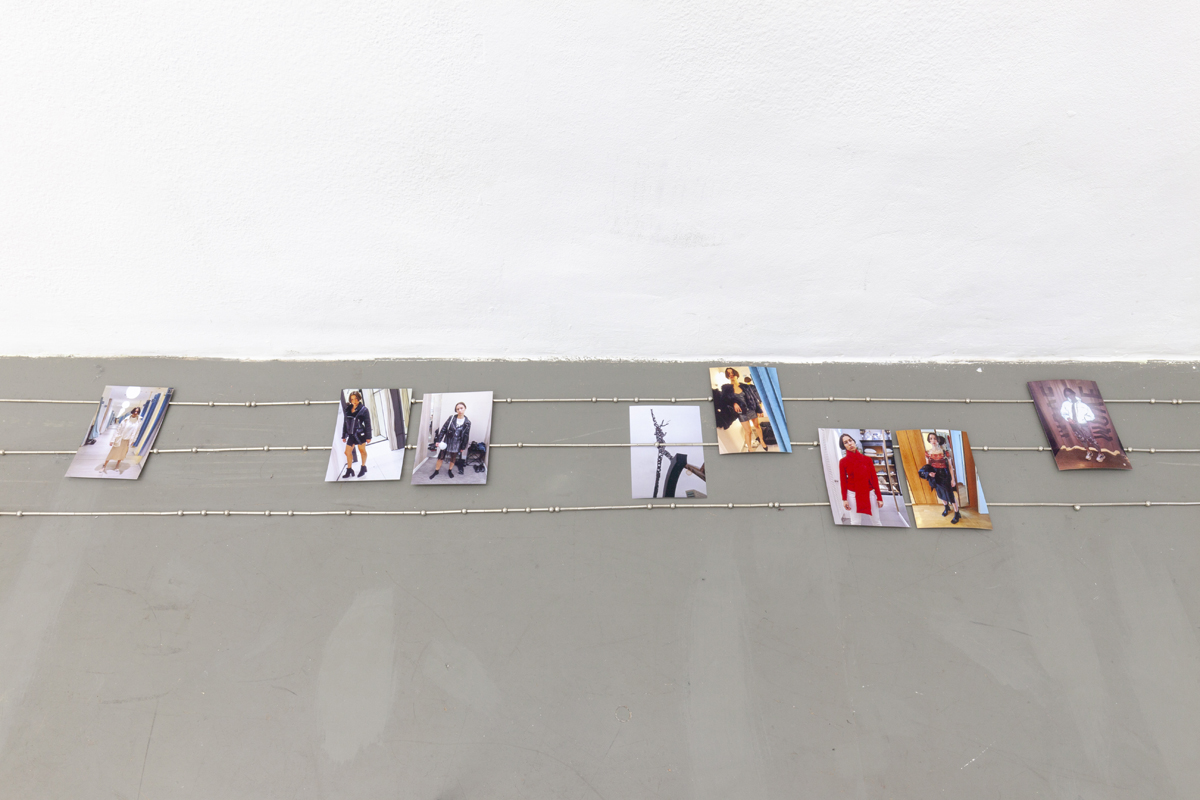 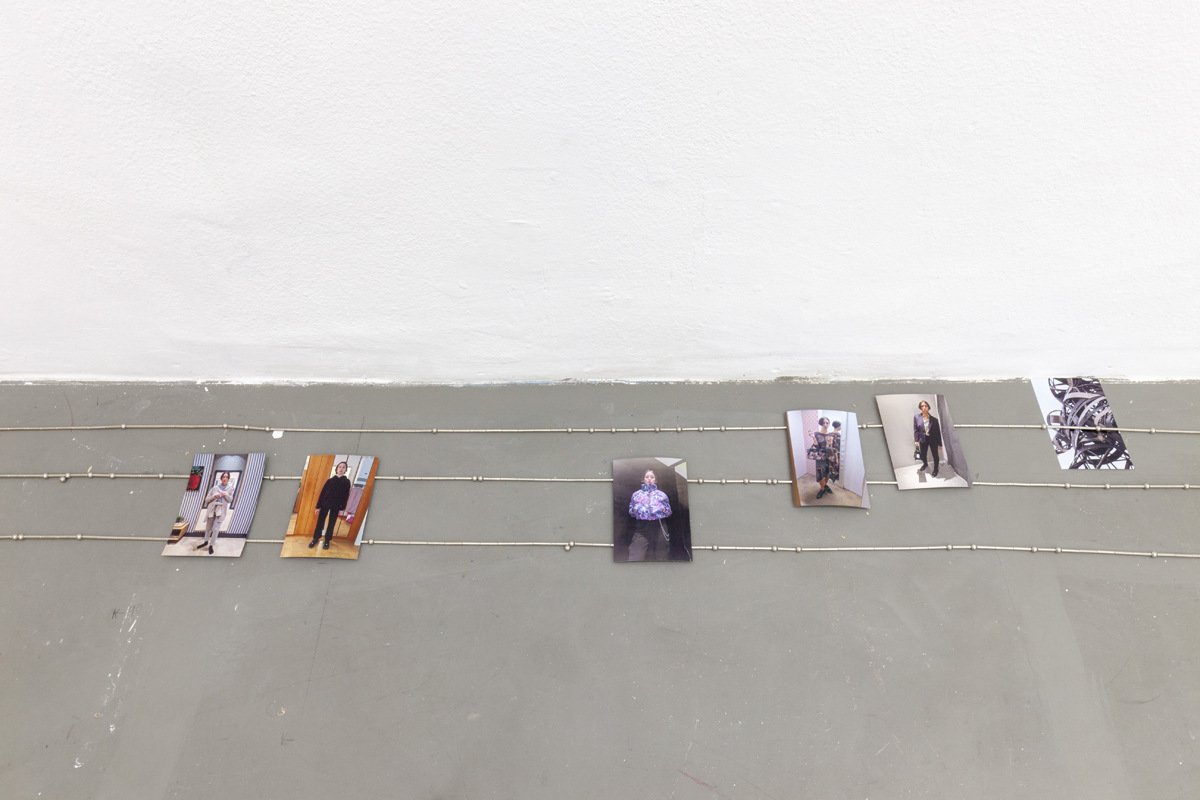 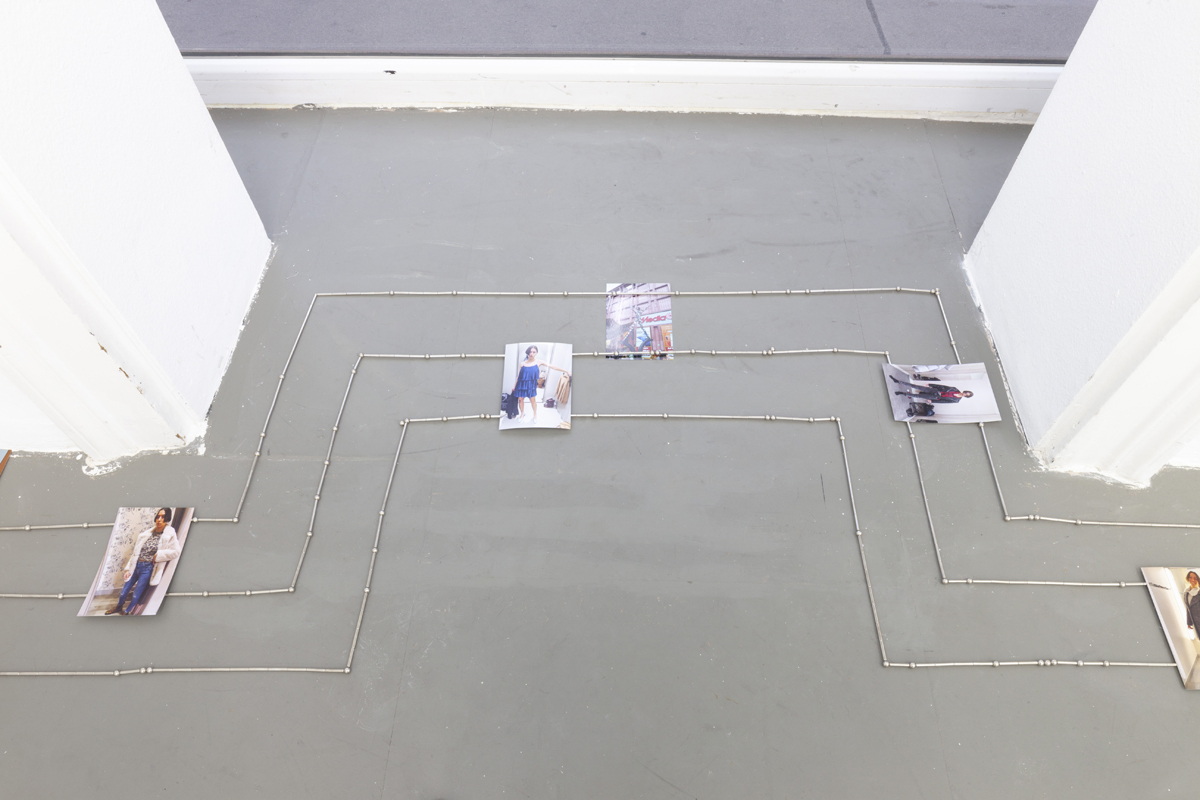 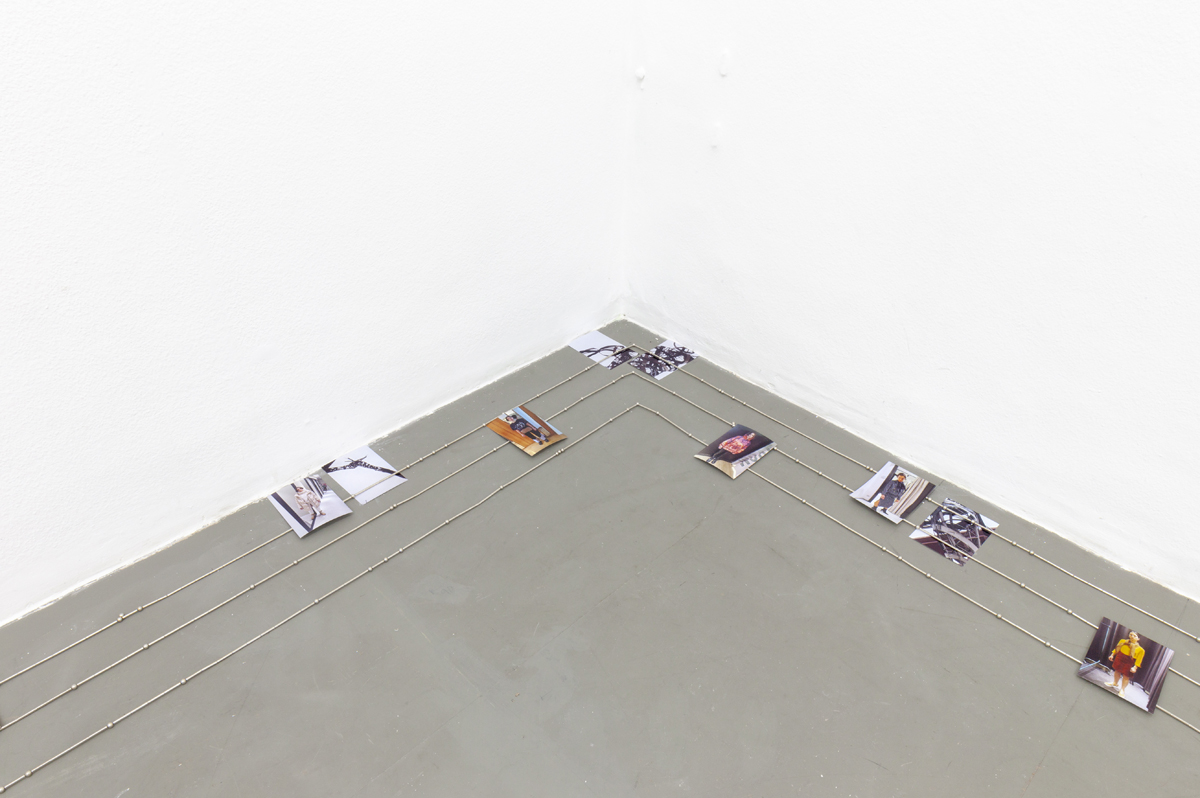 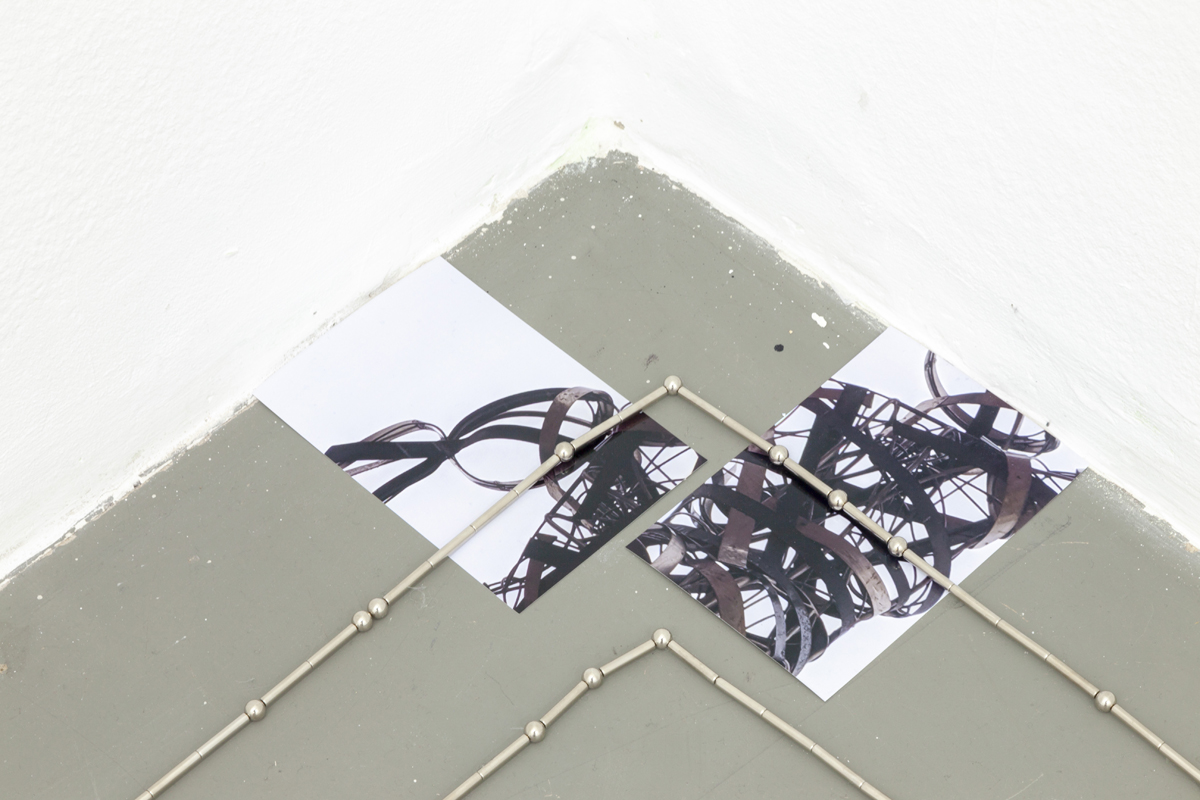 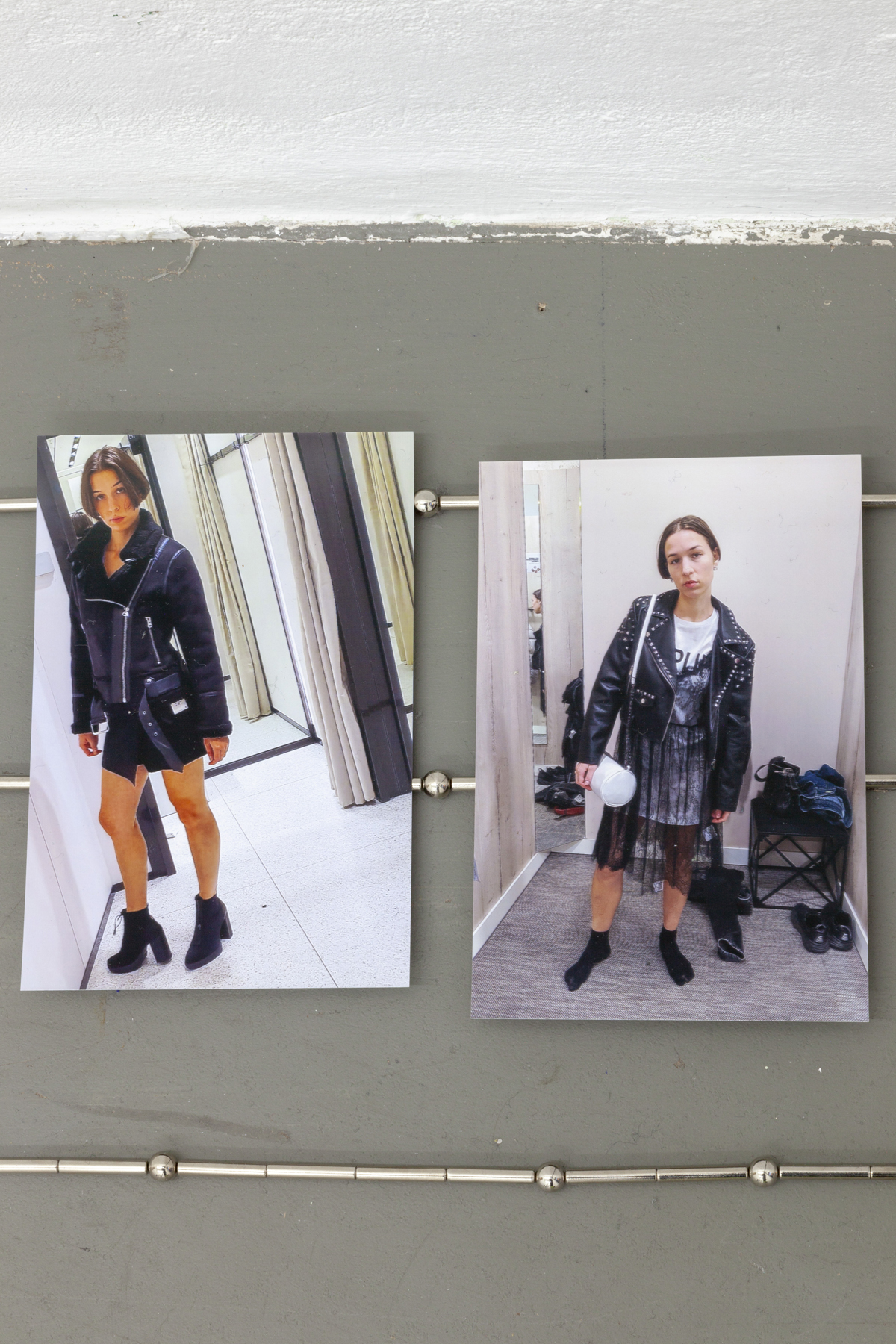 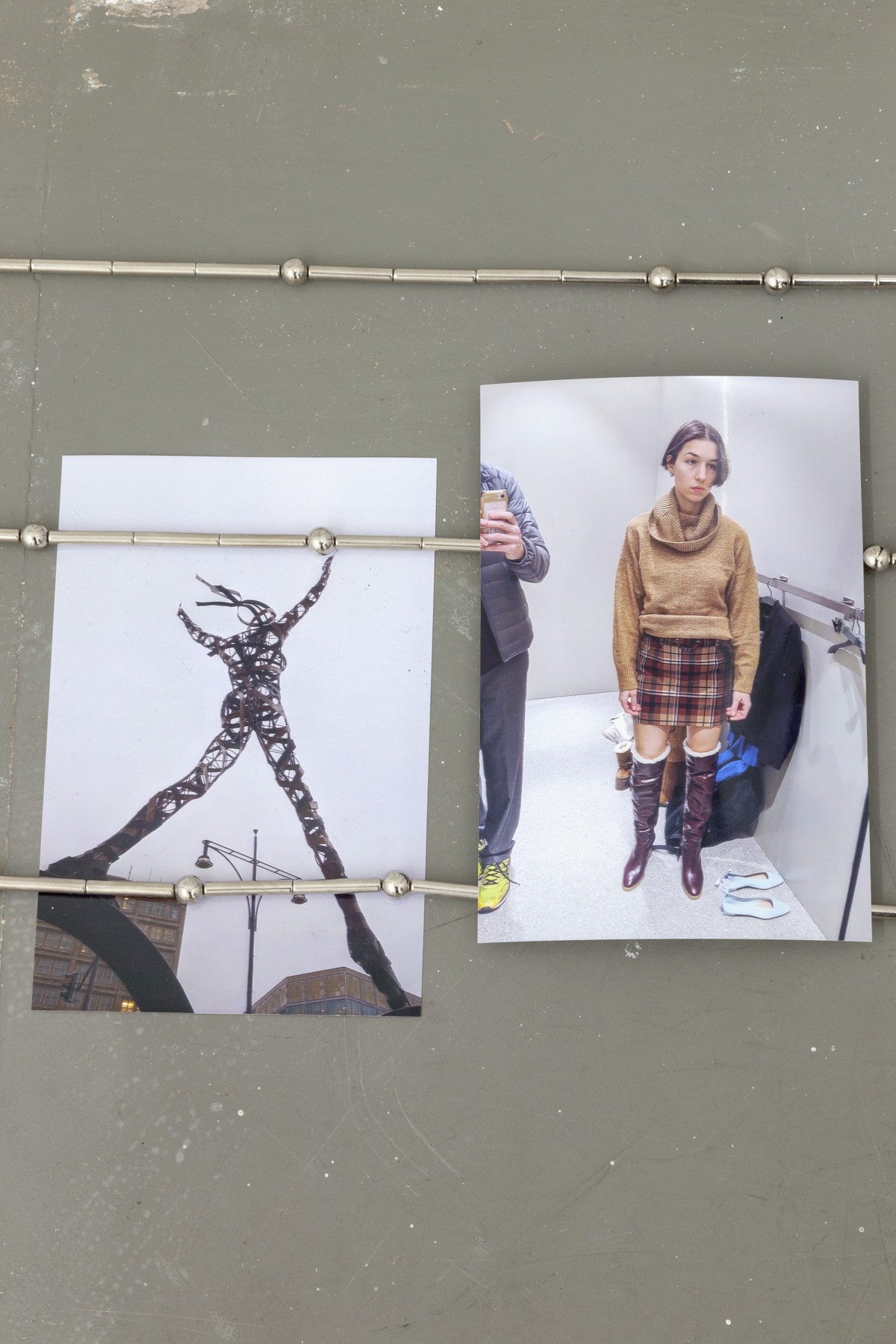 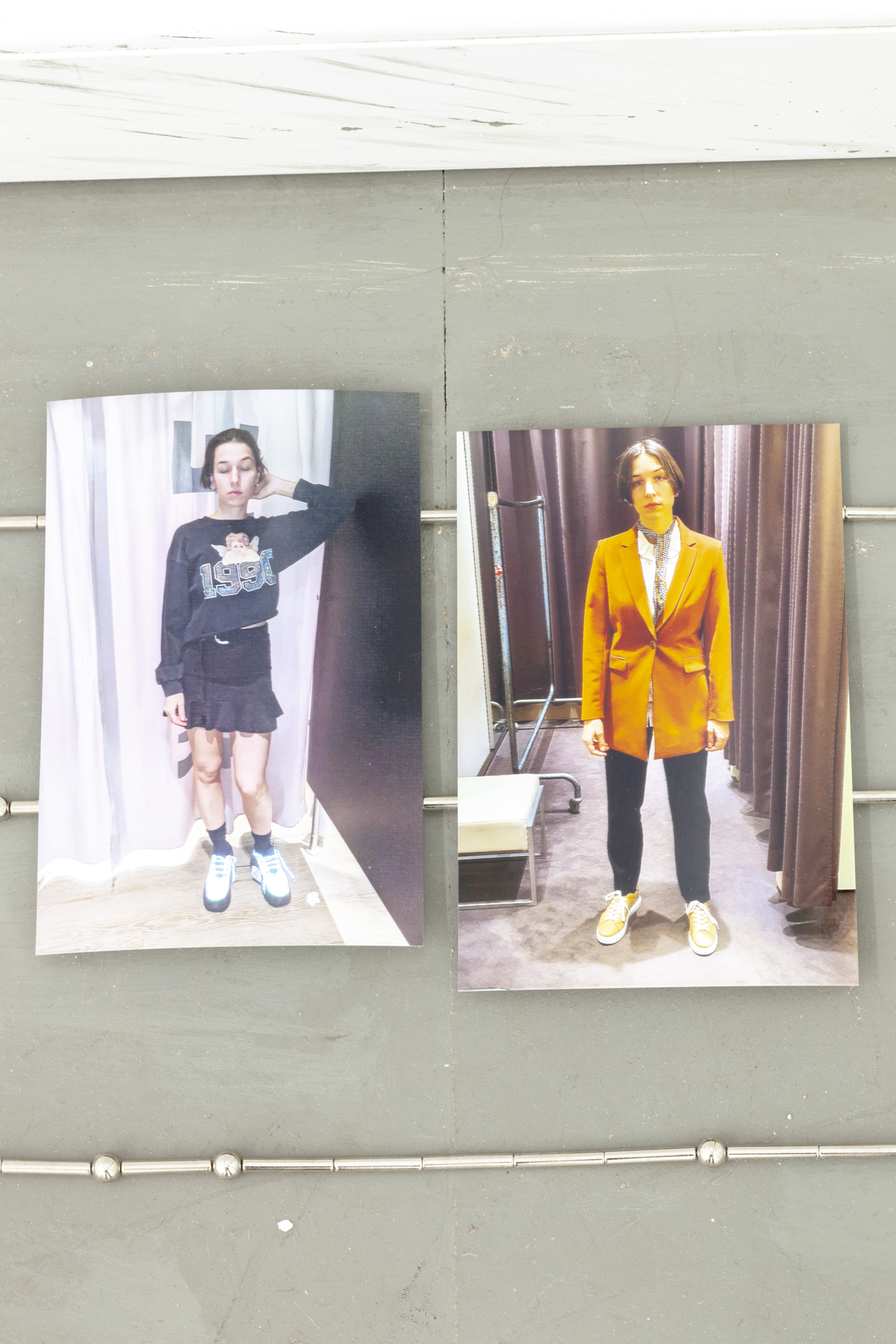 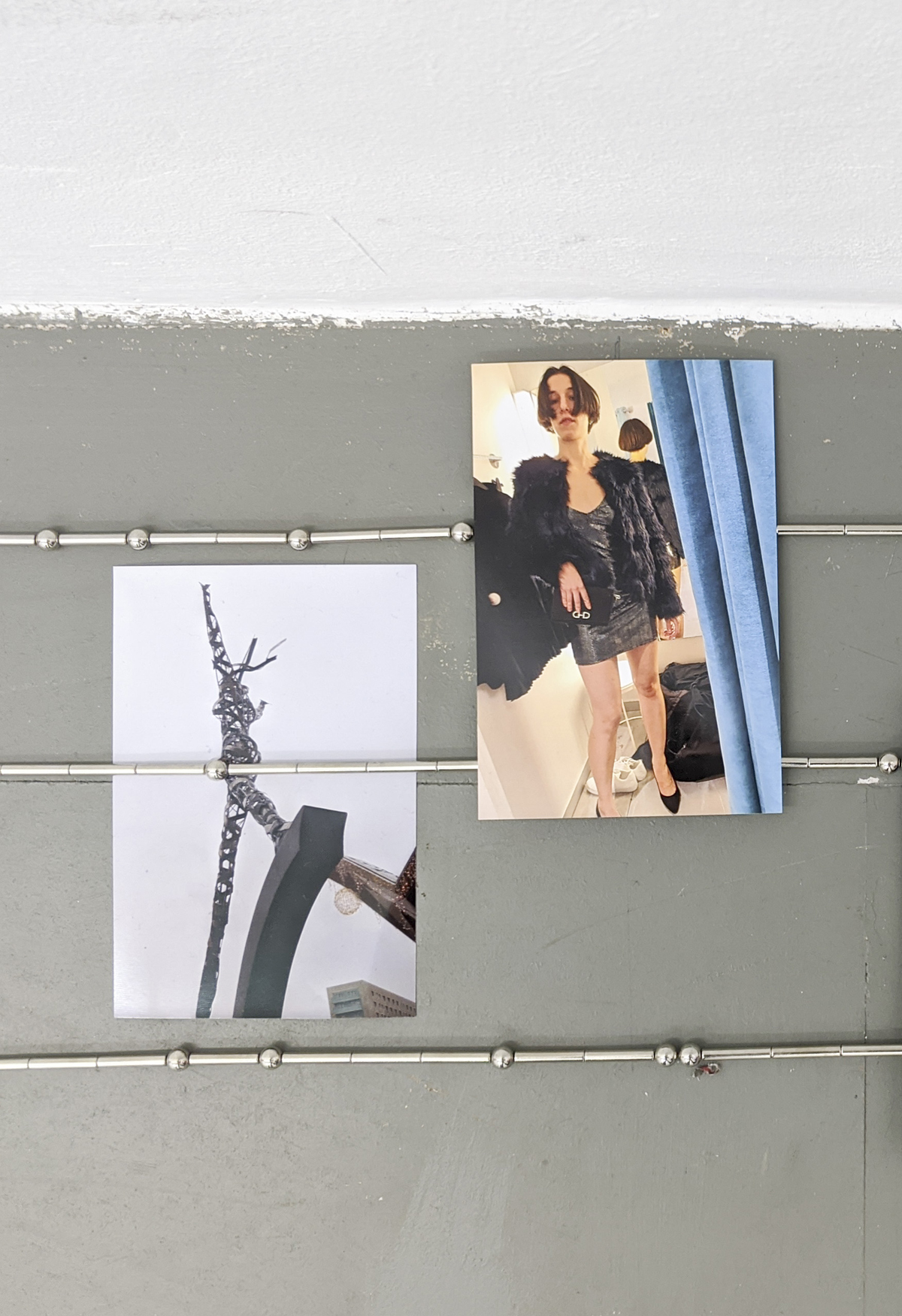 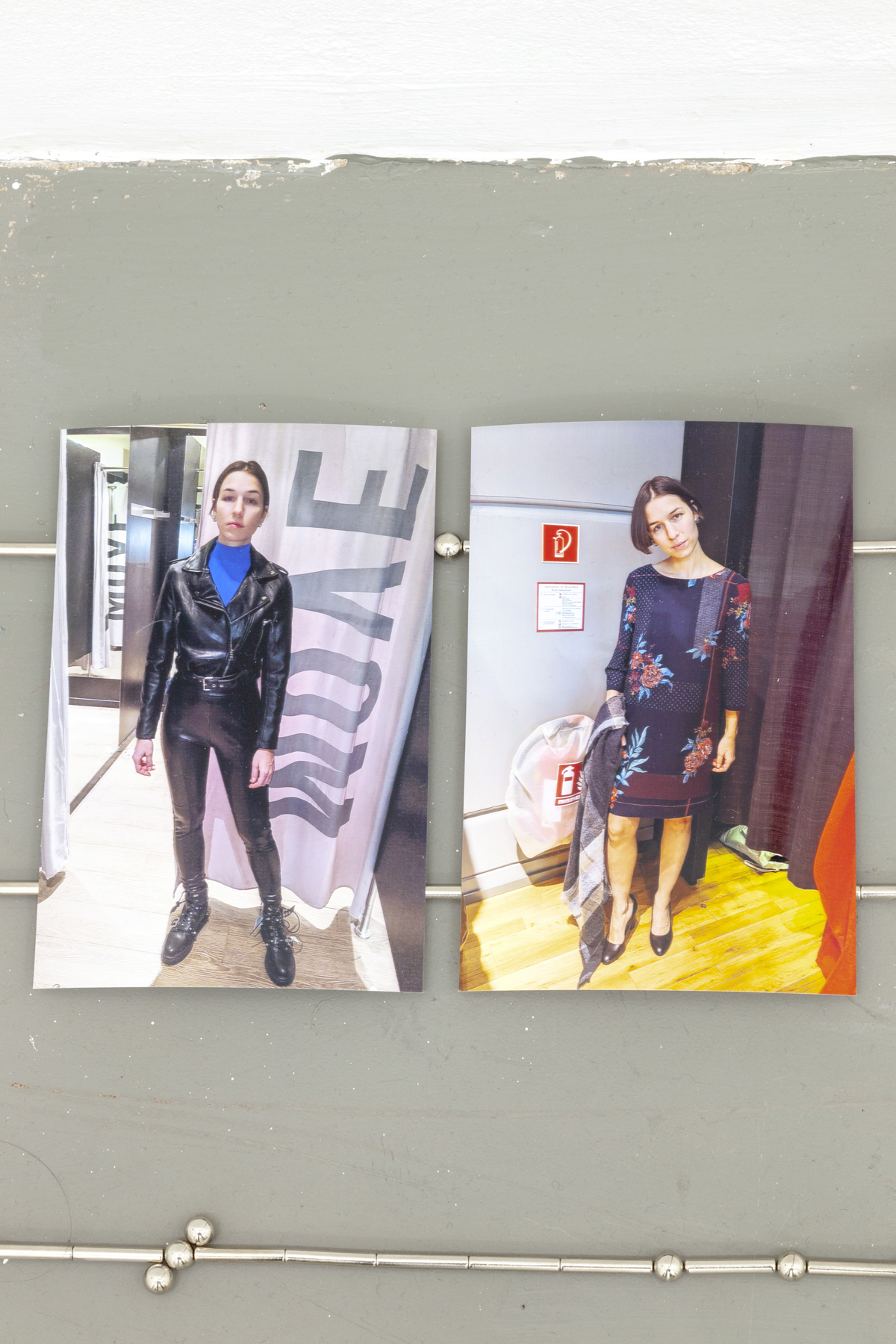 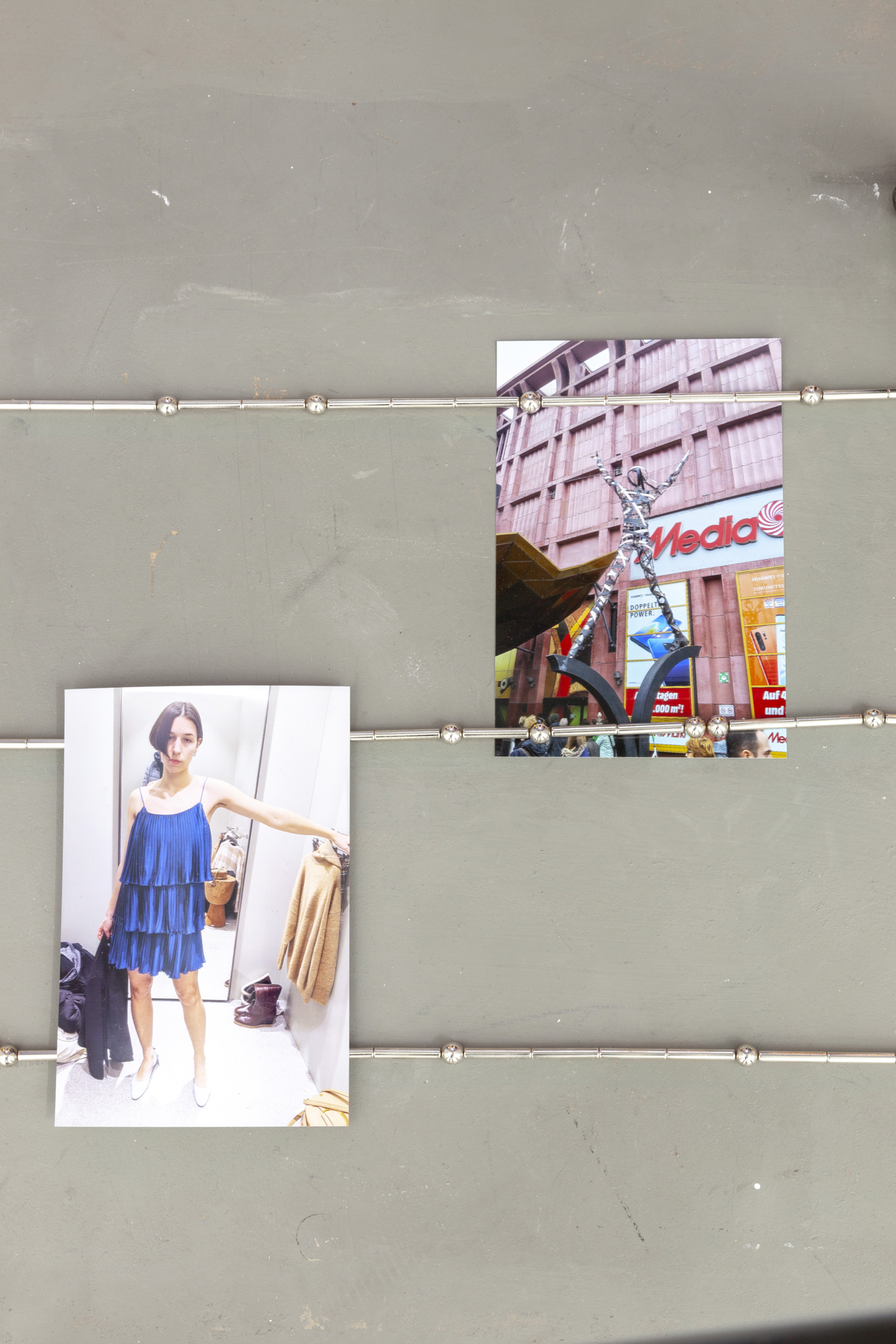 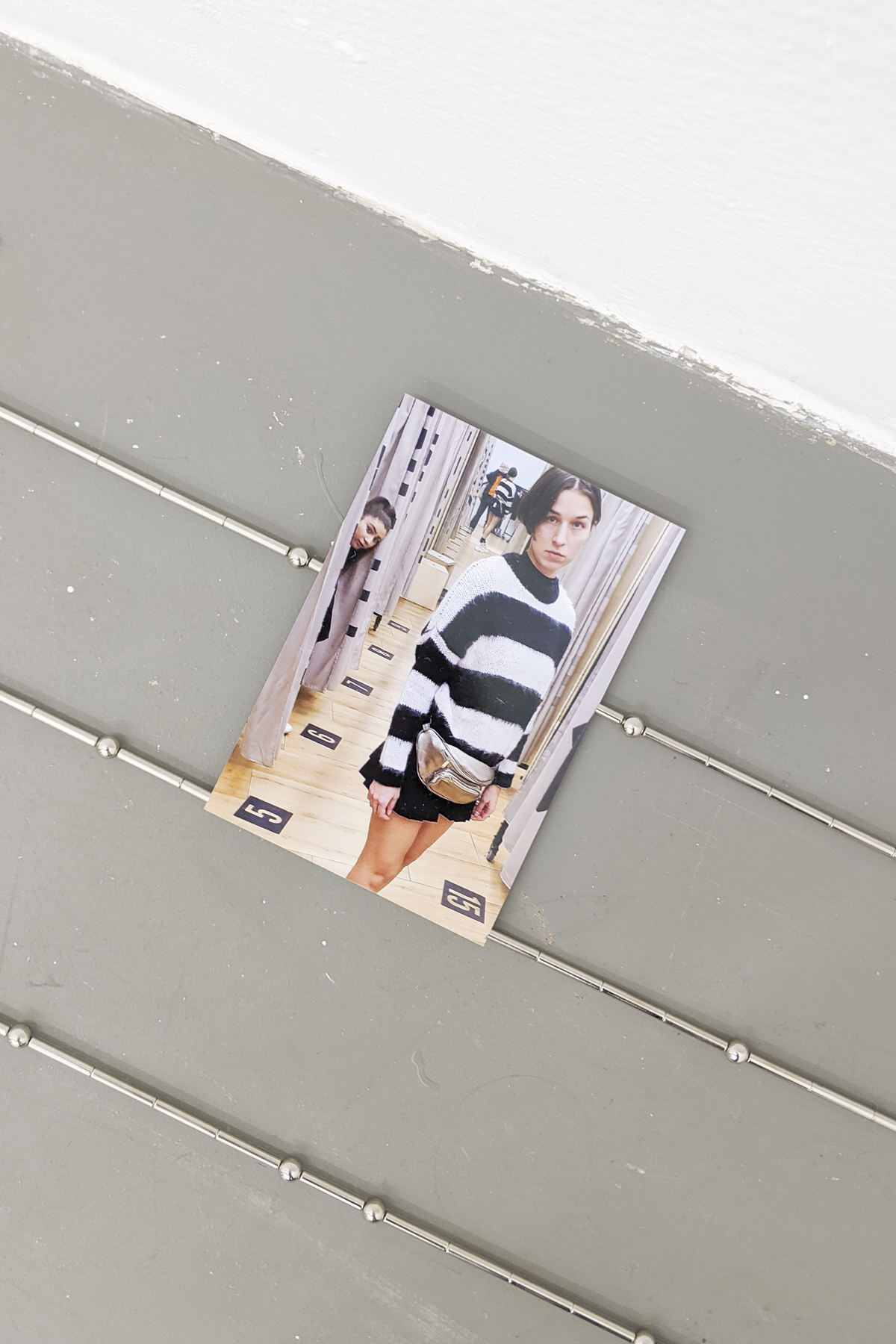 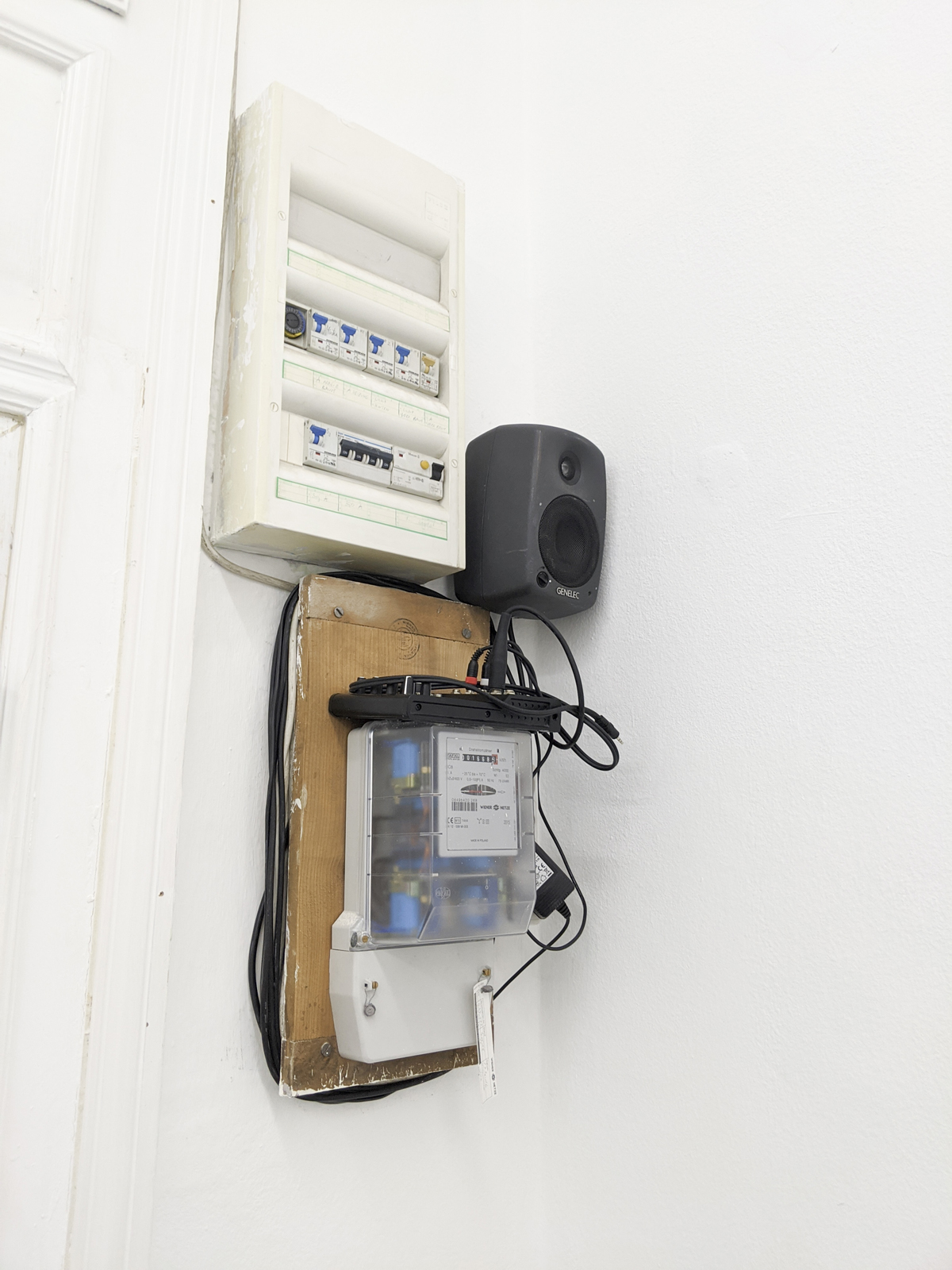