He tripped over his garbled shoelaces. A stack of folders filled with laminated charts and graphs got scattered across the steep pvc staircase. Down the spiral, out of sight. He tried to clutch on to some of them, while finding his center balance. His legs widly spread he found himself trapped between 3 sets of stairs. Slighty surprised he casually assembled his posture and started gathering up all the missing work utilities. Close call. That splintered nose from last summers hiking trip wasn‘t going to match the new pair of Eurospecs very well. For no apparent reason the spacious neo-gothic hallway connecting the administration sector with the south wing of the estate was buzzing with people. Slighty annoyed yet quite gentle he started elbowing his way across the anonymous mass. Bumping into members of the faculty while muttering something under his breath that might have been an apology. Soon enough he felt his grip around that chrome door handle.

Click. That hefty two panel door swung open exposing his eyes to a ray of sunlight. Through the triptych window located at the opposite side of the office room, it flowed across the extensive wooden interior. The backlight standardized all items set up in the space. Treating all members the same way. Simply reducing them to their silhoutte, therefore wiping out all differences in materiality and colour scheme. He stumbled over to his desk clarelessly dropping his shoulder bag on the floor. Its been a long day and he has no attentiveness left for handling thing carefully. His body feels rusty, maybe its yearning for wax, or some other kind of lubricant. However there was a stack of handed over assigments in front of him on his table desk, waiting to be corrected. Peering down he took his favourite red pencil and started revising the uppermost;

Nice description, actable dialogue. Some amusing moments; some sensitive moments. All in all, a script of well-chosen words. The story, however, sucks. The first thirty pages crawl on a fat belly of exposition; the rest never get to their feet. The main plot, what there is of it, is riddled with convenient coincidence and weak motivation. No discernible protagonist. Unrelated tensions that could shape into subplots never do. Characters are never revealed to be more than they seem. Not a moments insight into the inner lives of these people, or their society. Its a lifeless collection of predictable, ill-told, generic and clichéd episodes that wander off into a pointless haze.

Throughout the fourth assigment, his mind started wandering off while fiddling around with his drawing compass. The recurring blandness and similarity of the storylines made him lose his attention, let alone his enthusiasm. Storylines clogged with clichés, lacking progression and filled with stereotypical characters. Yawn! A golden opportunity to wander off to the City of Dreams and construct a narrative worthwhile. 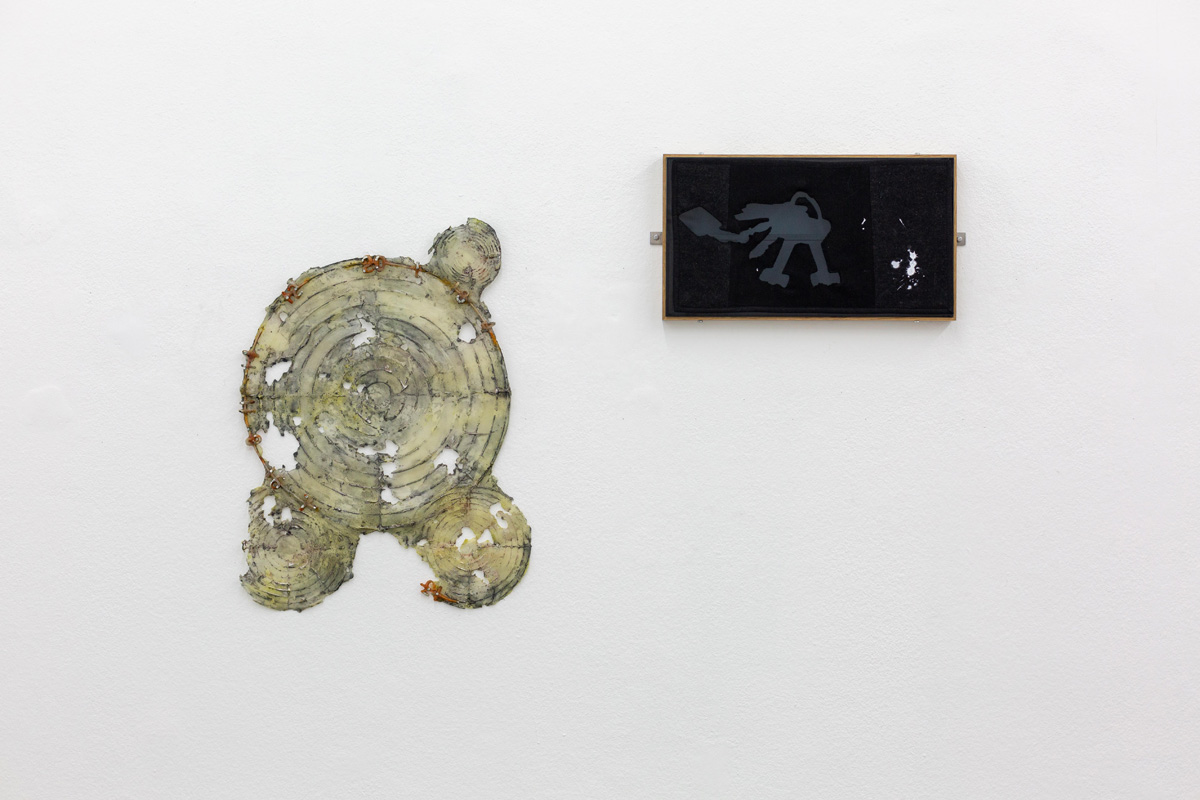 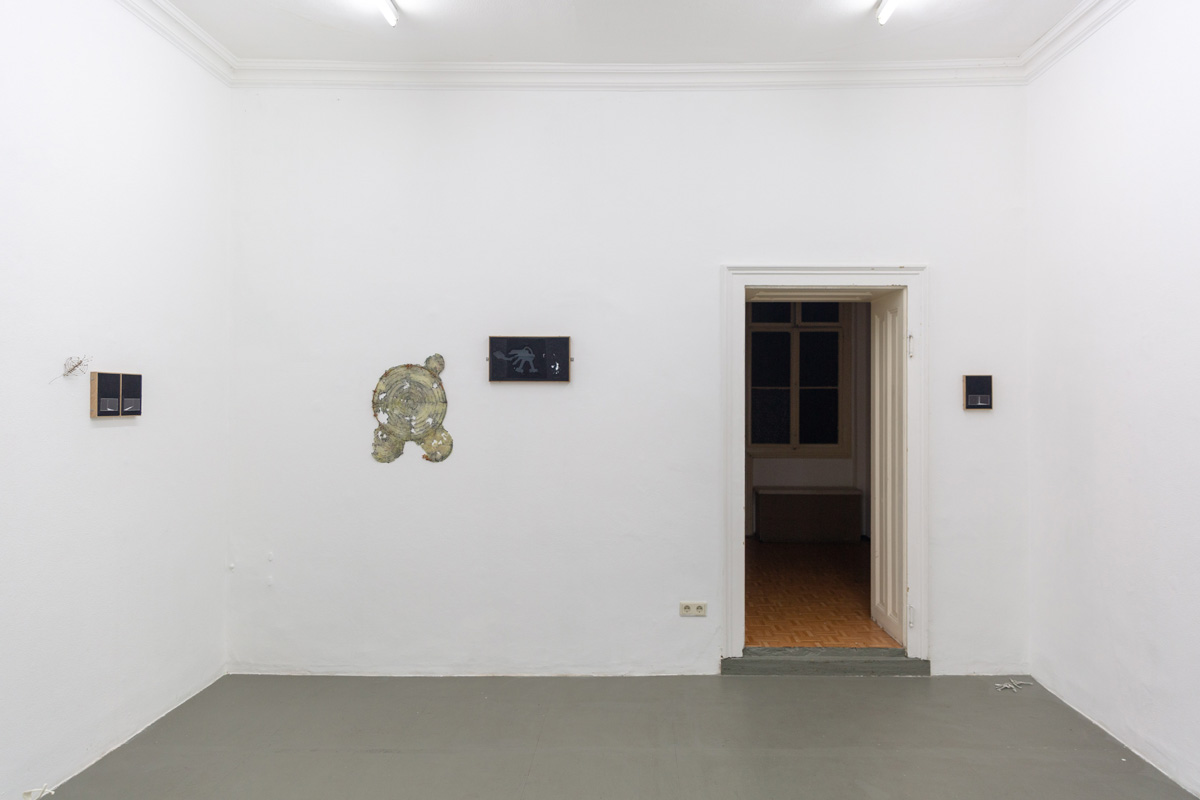 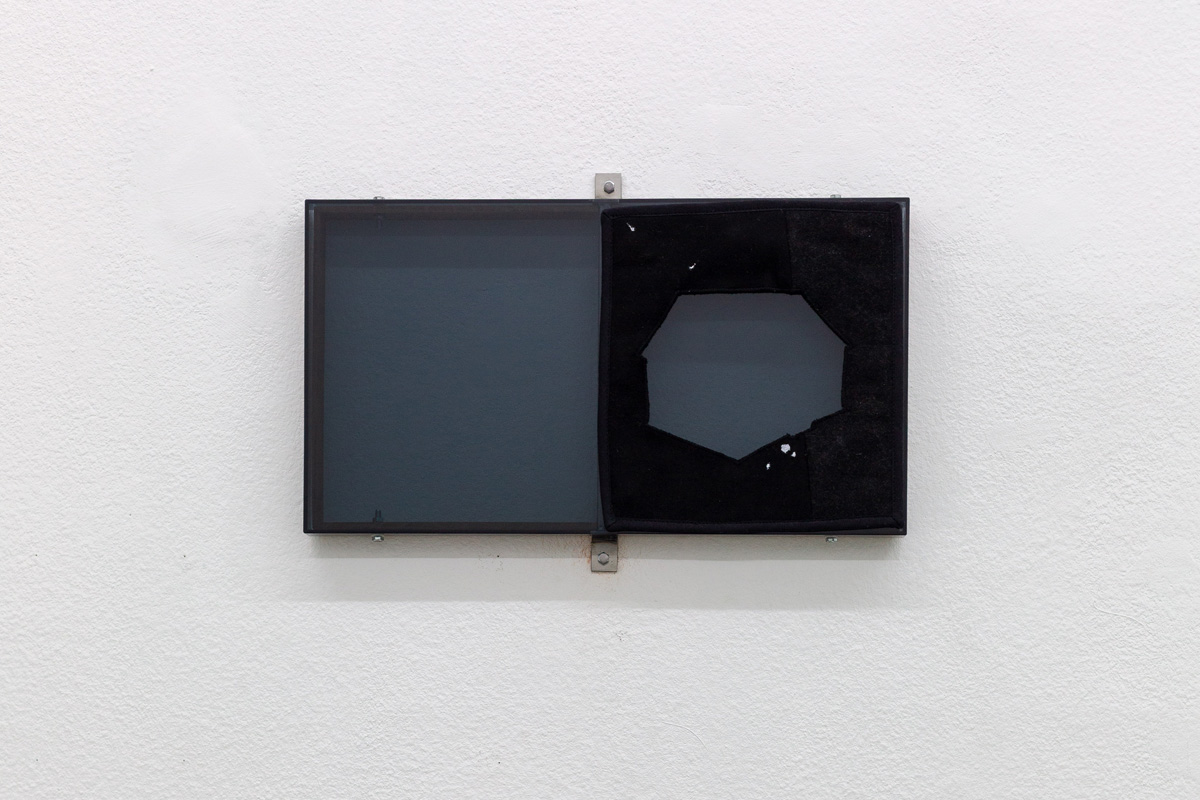 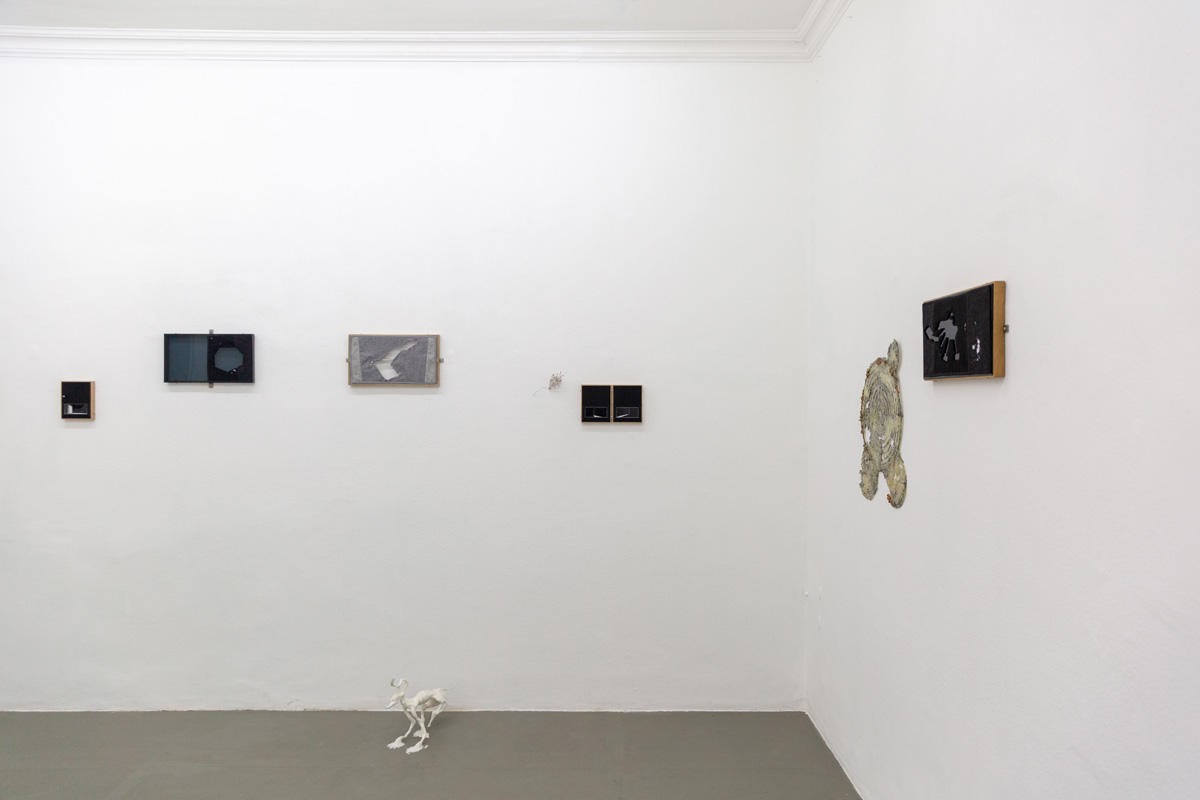 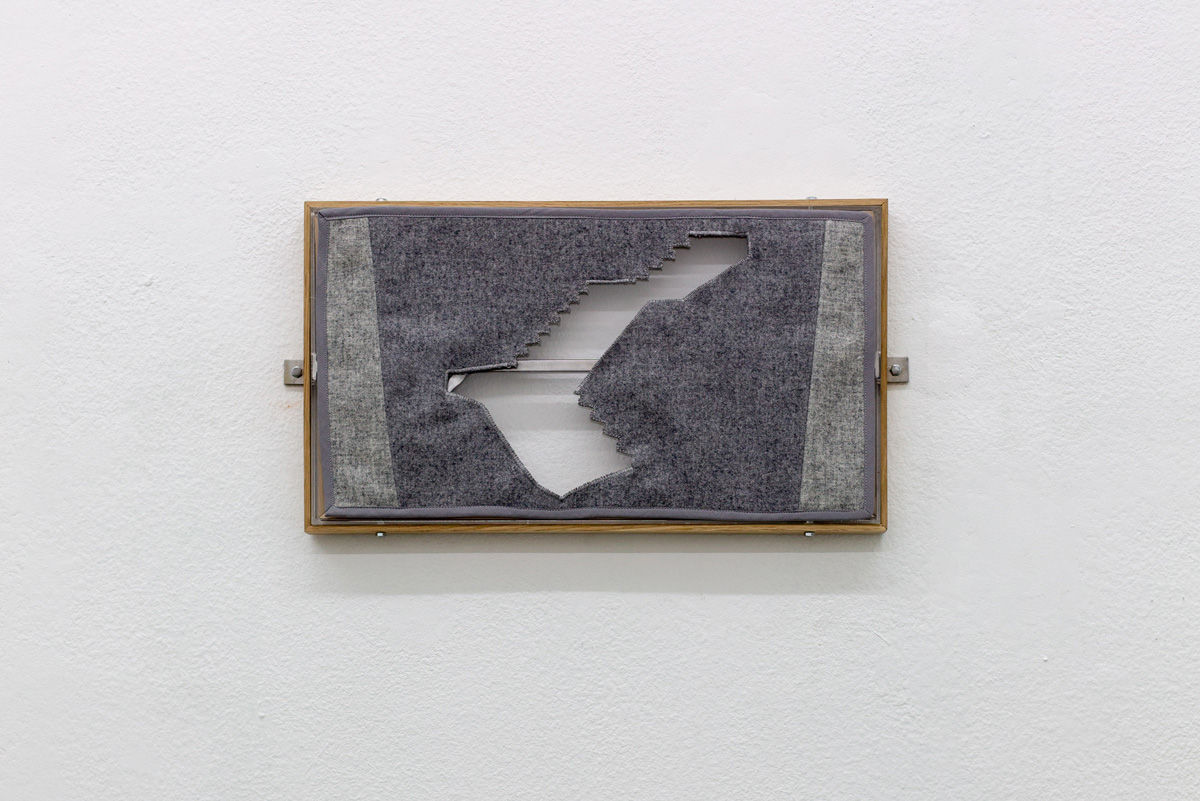 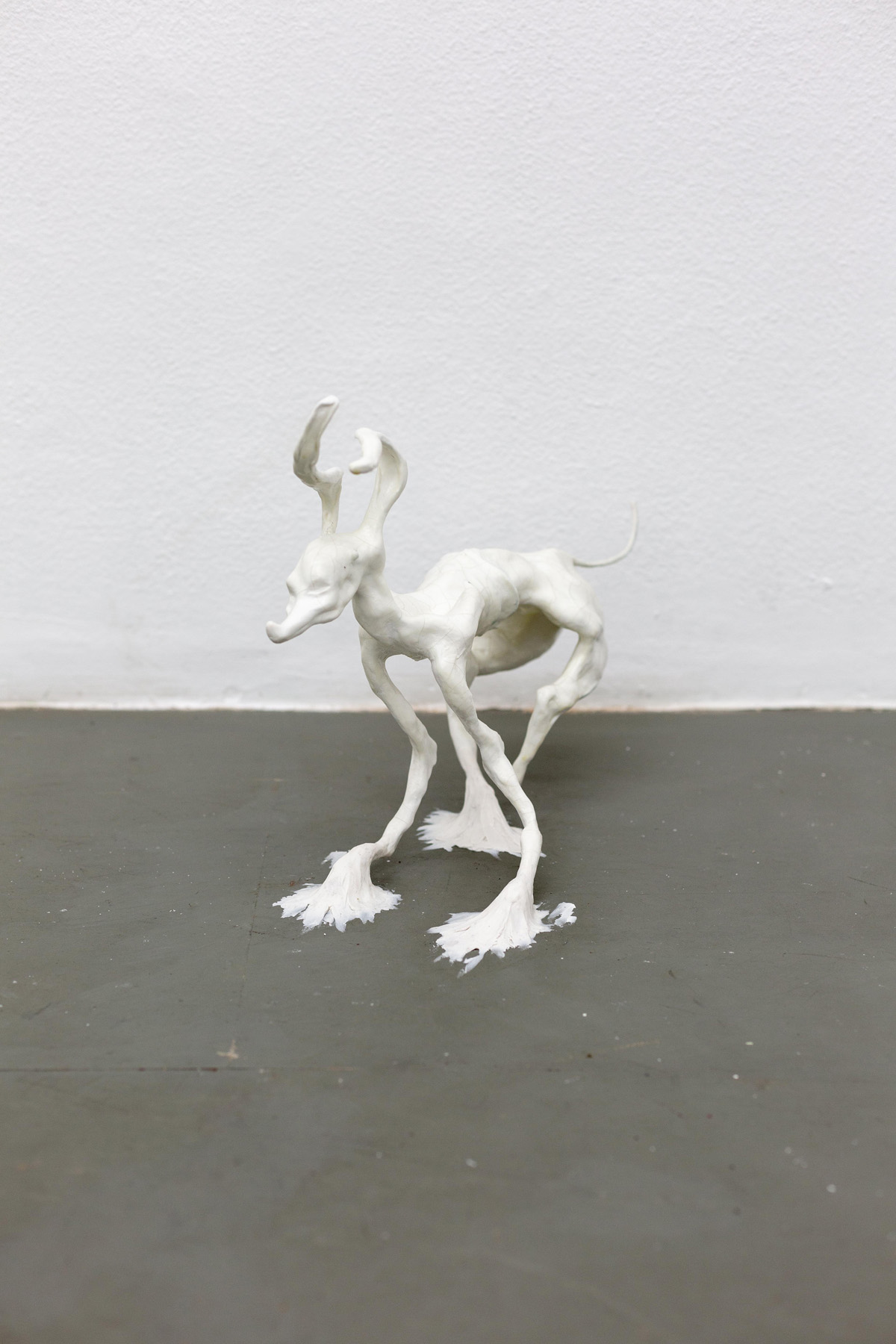 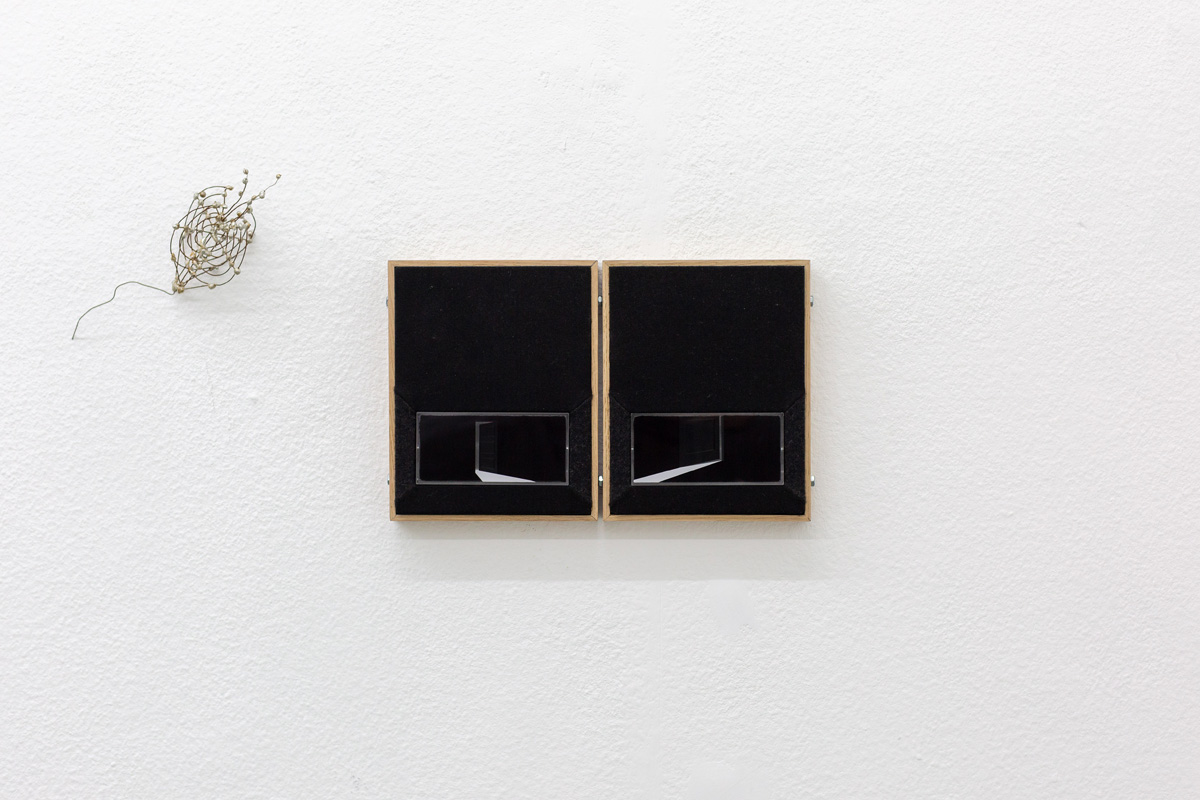 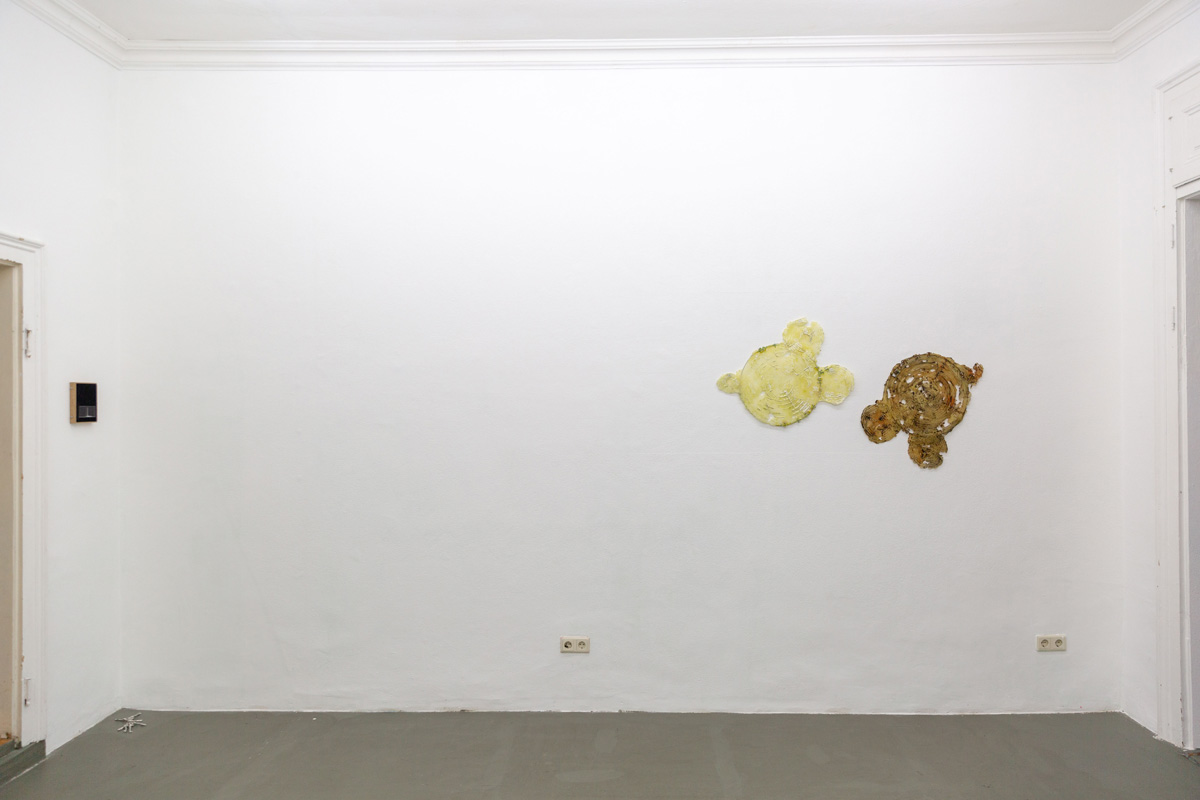 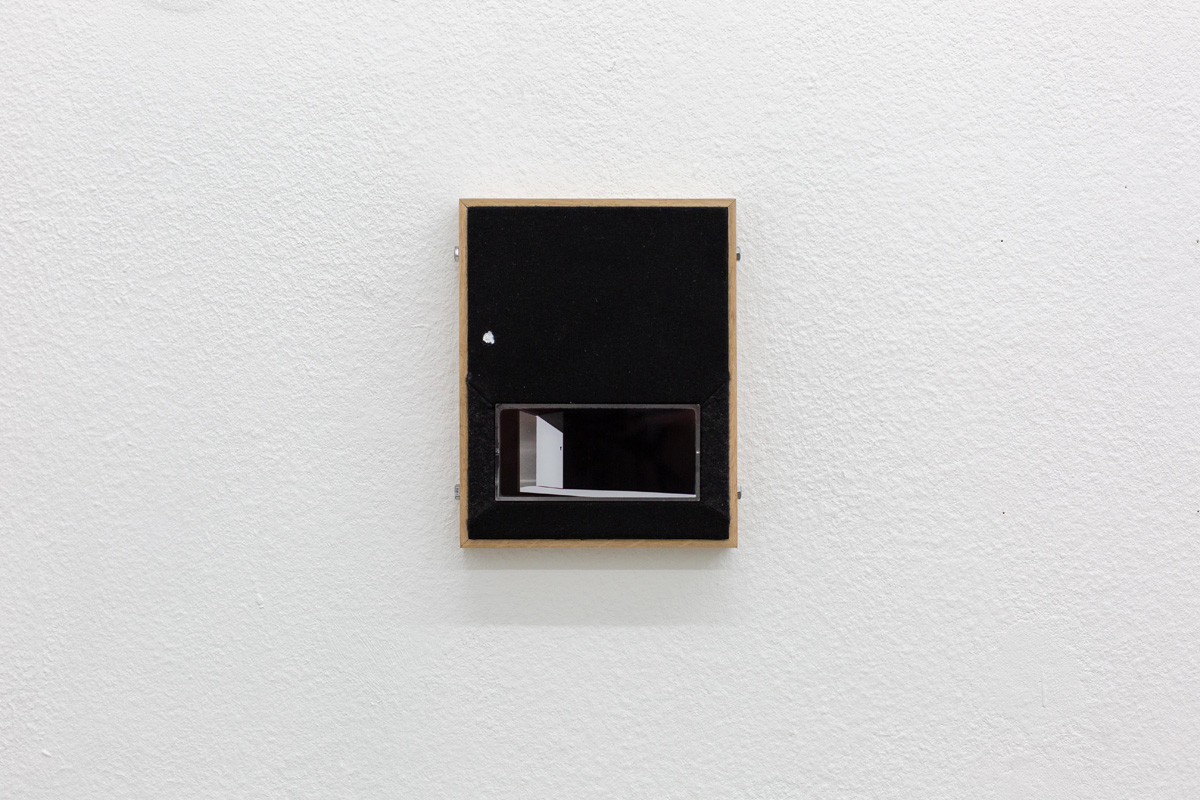 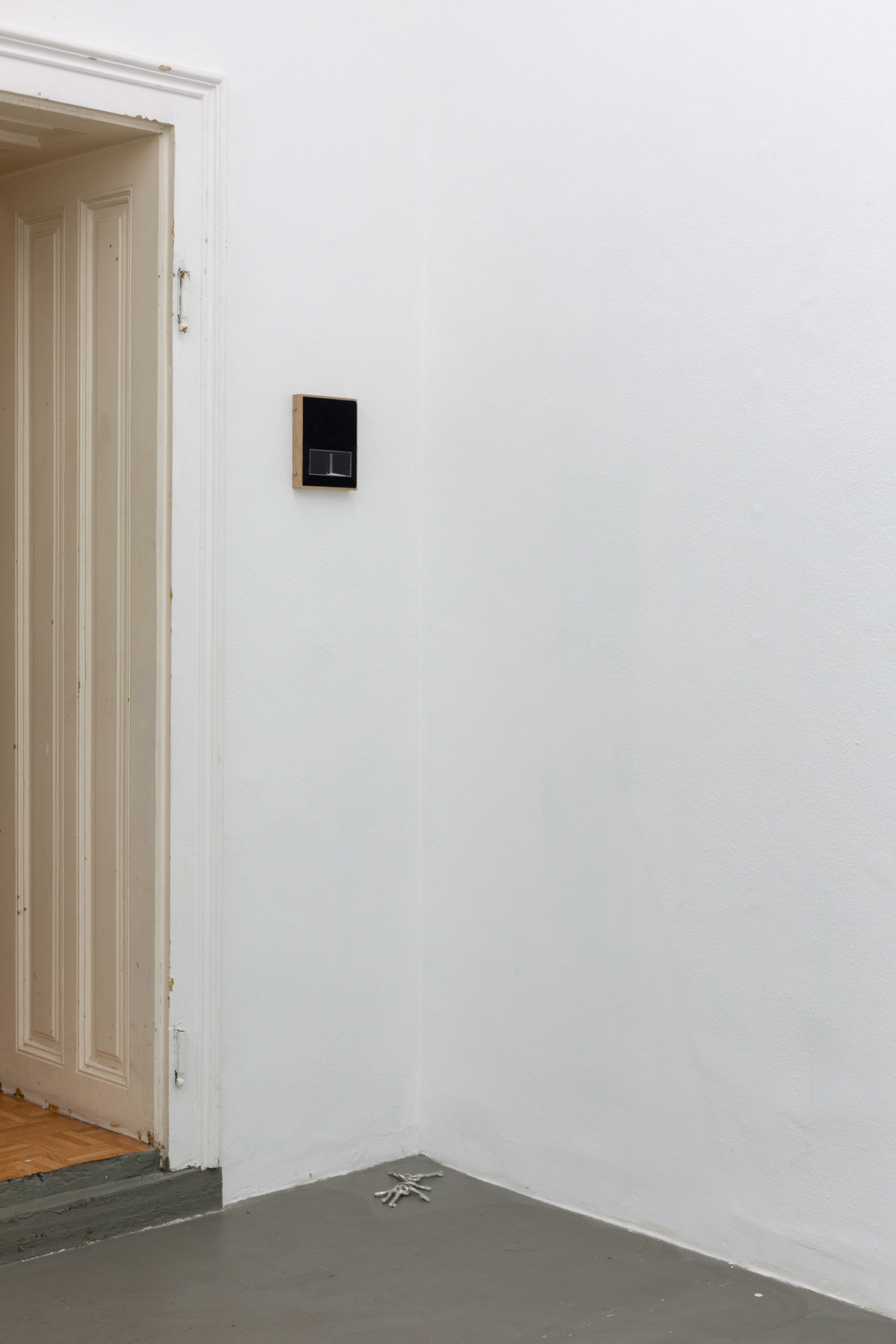 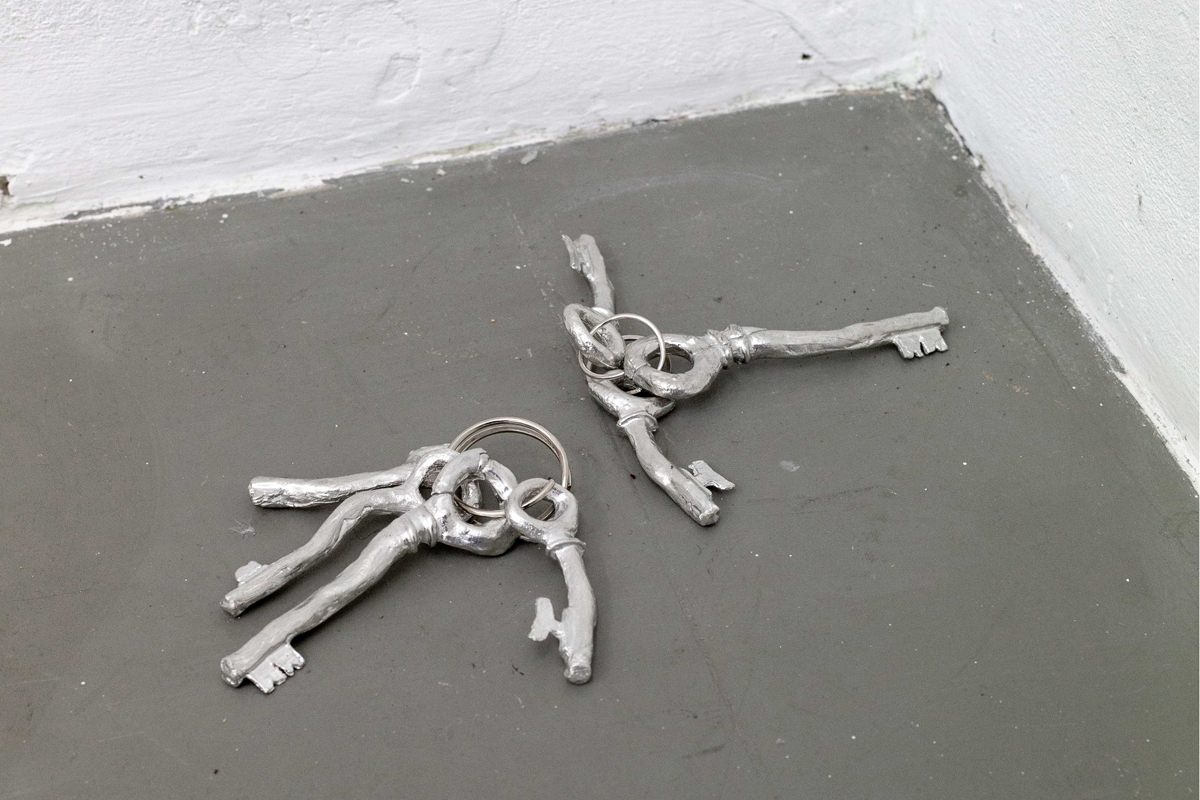 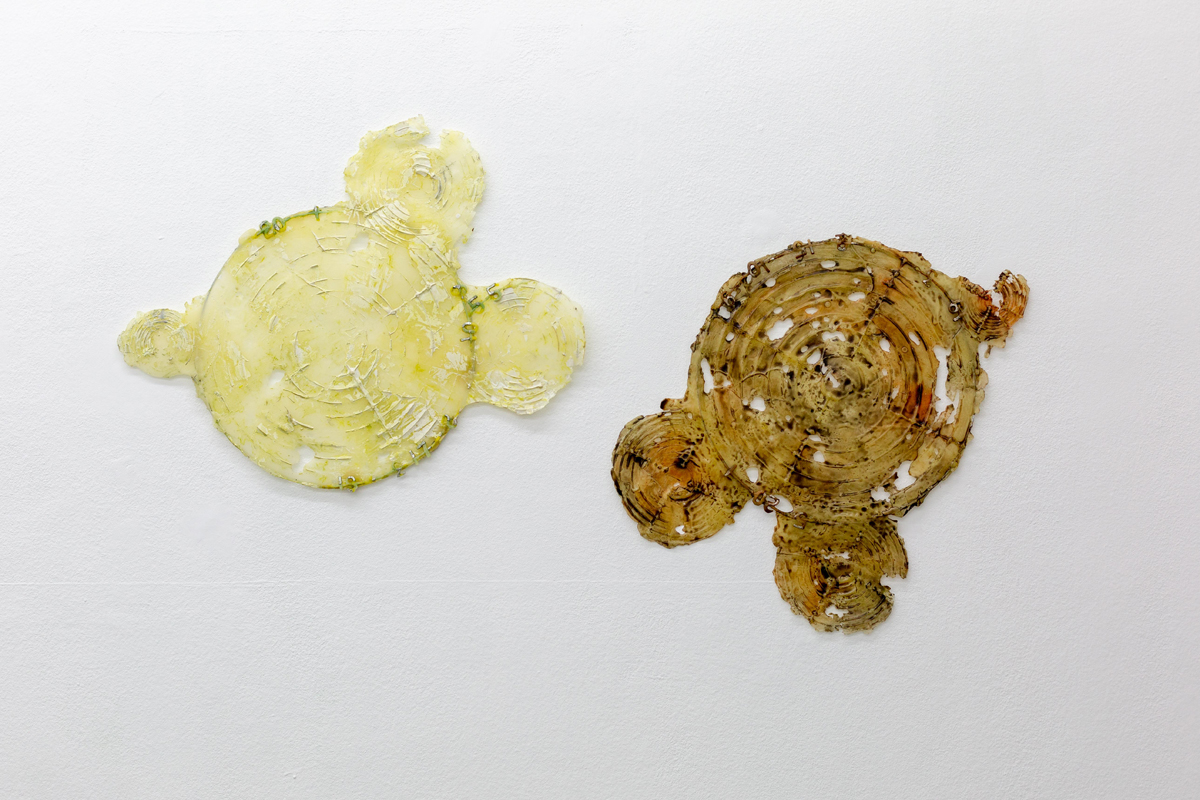 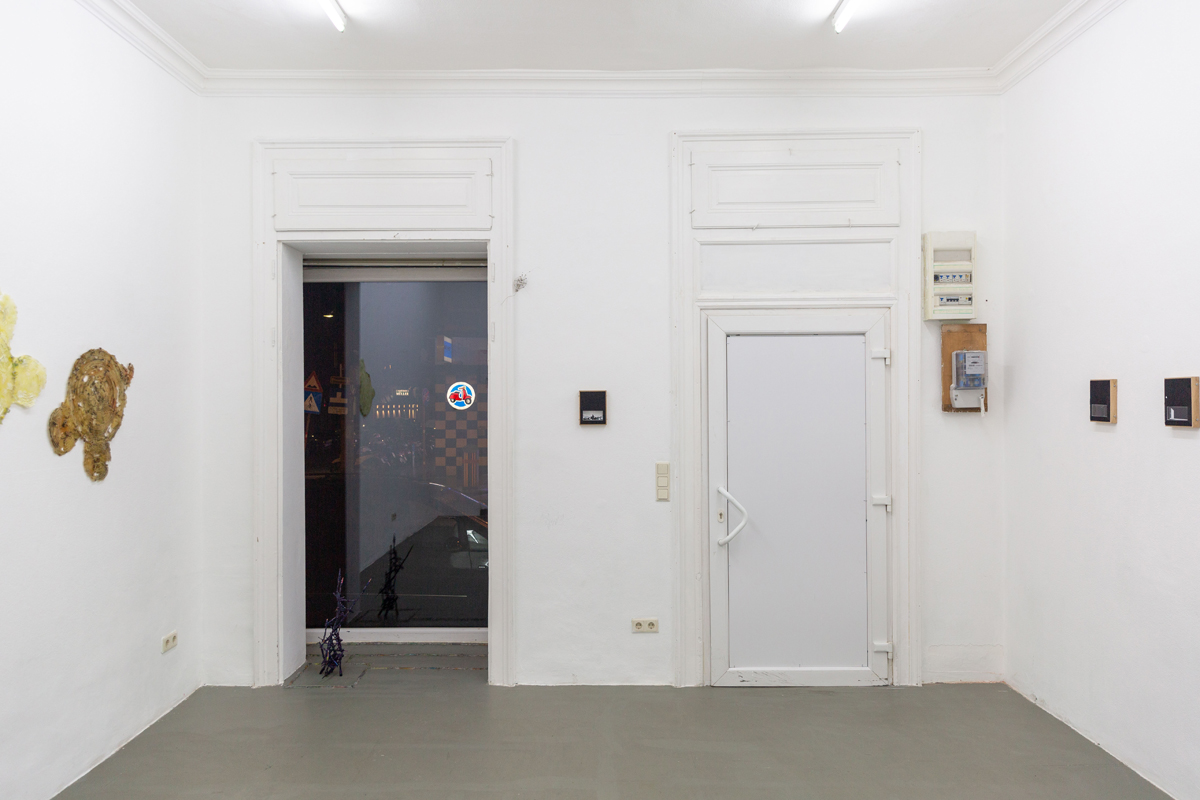 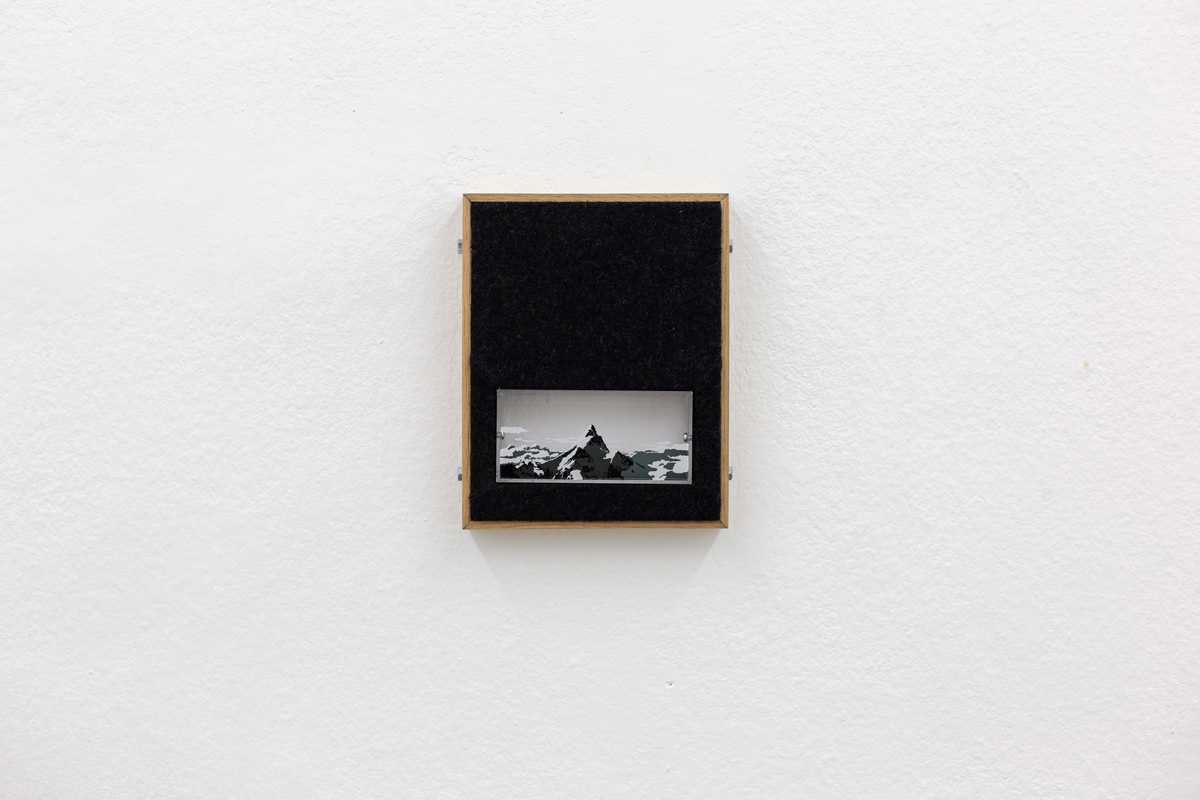 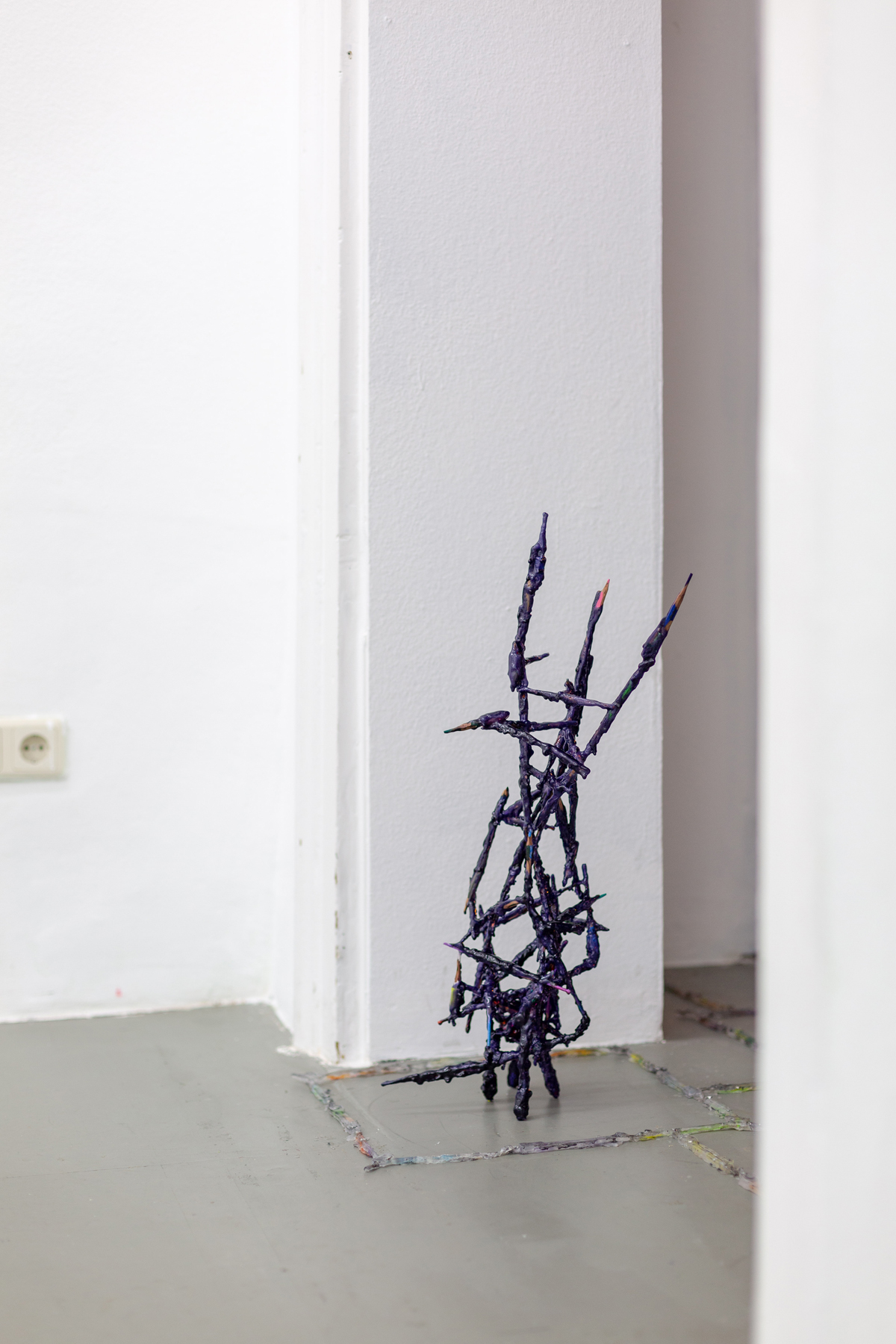 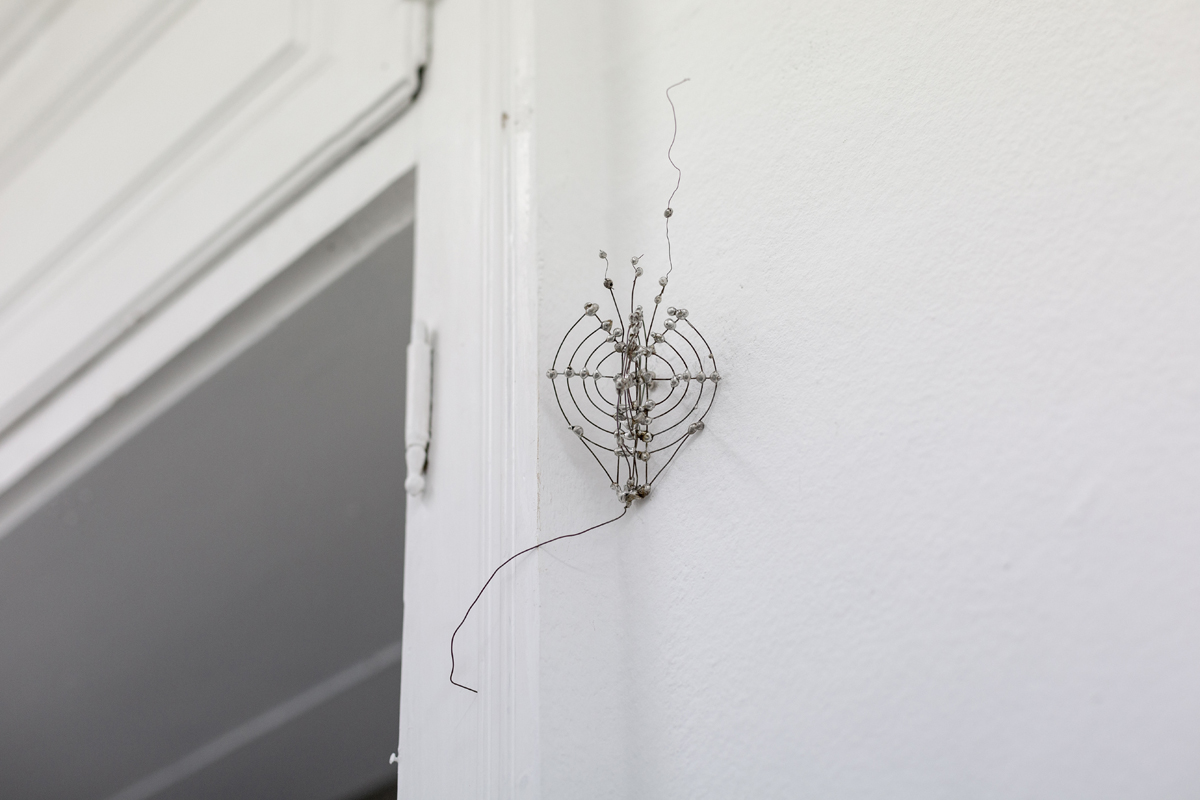 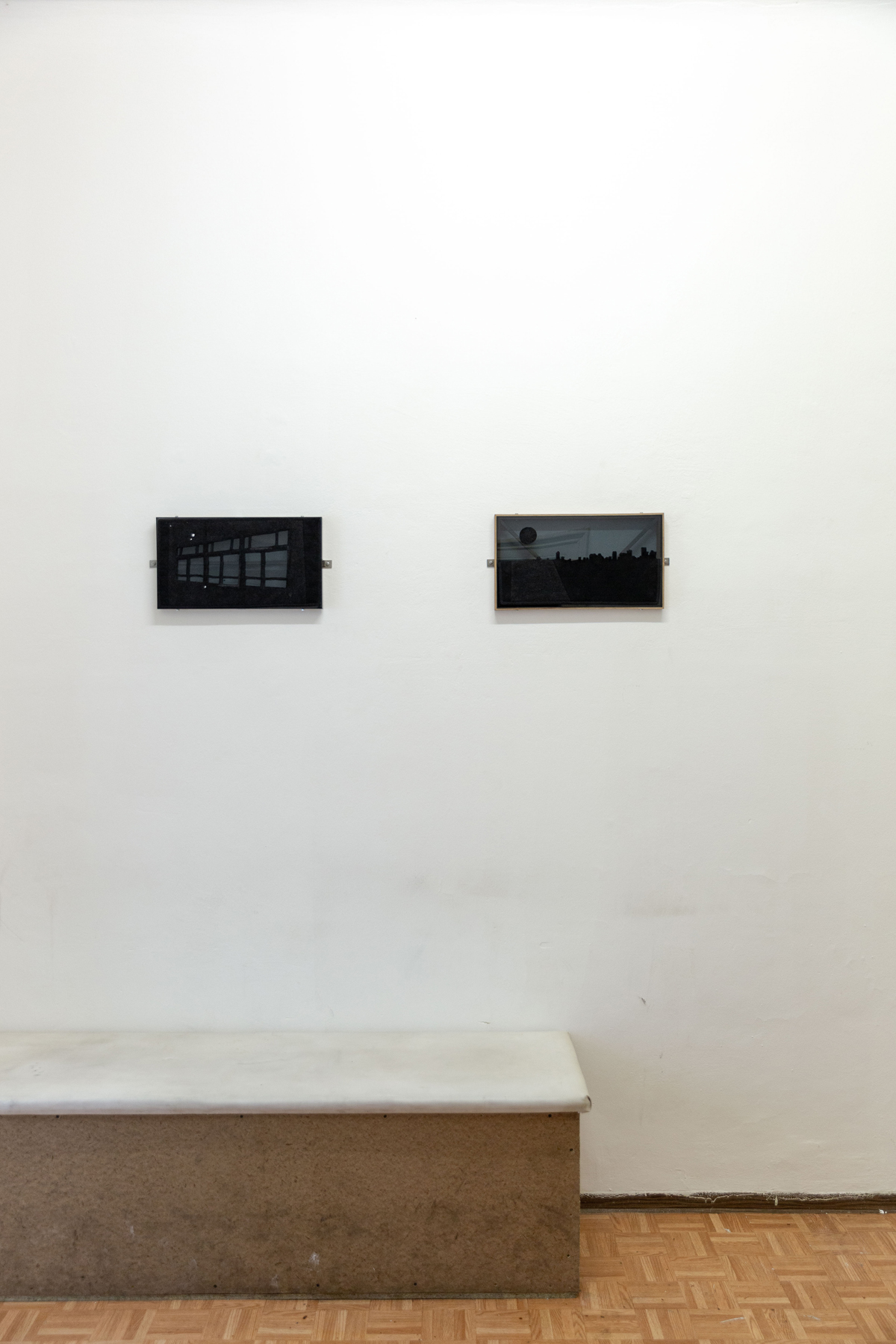 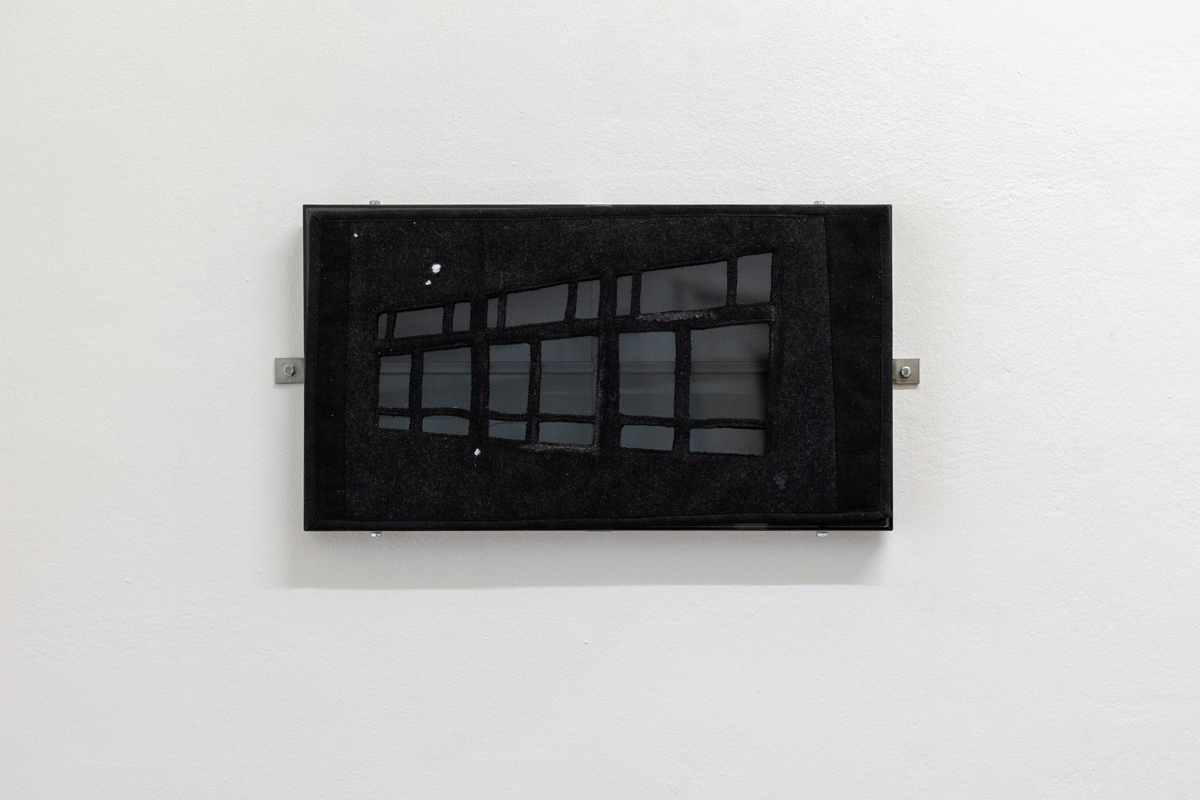 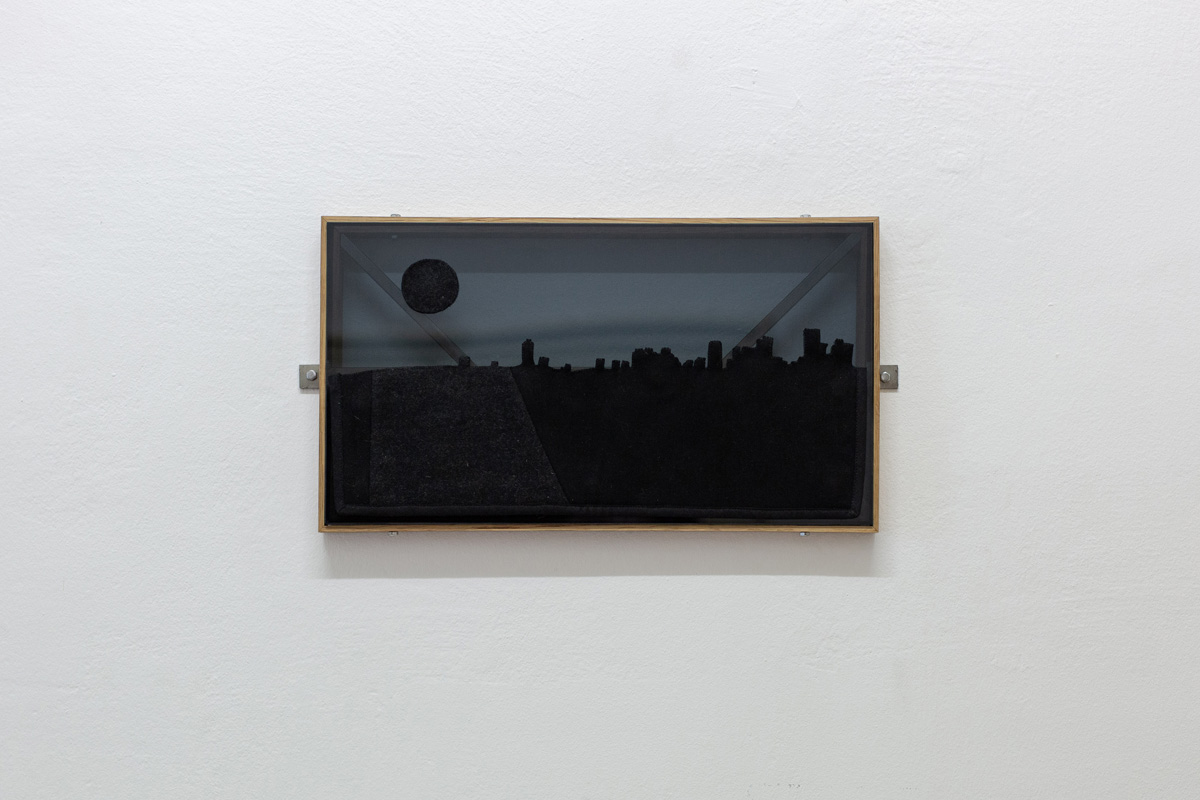